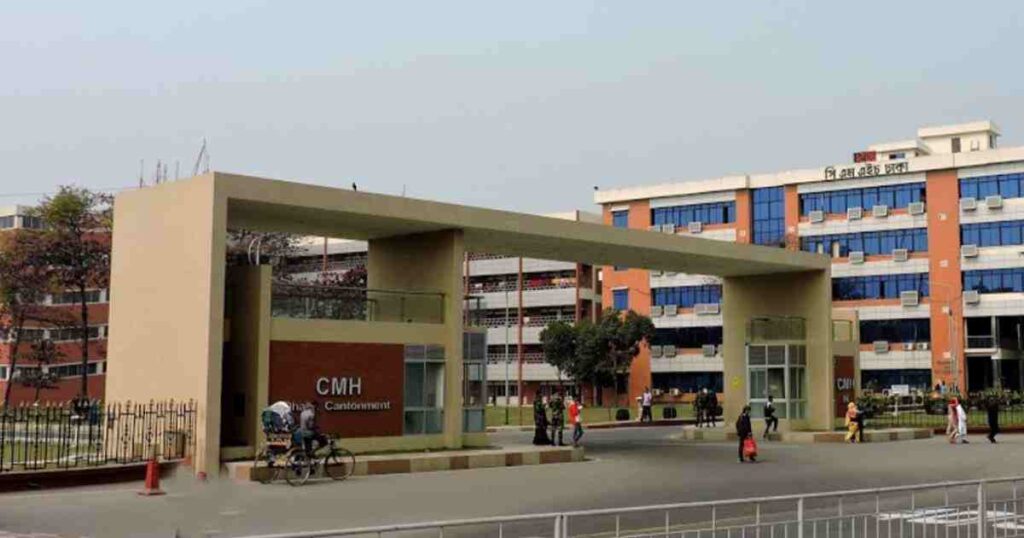 A total of 345 members of Armed Forces both in-service and retired military / civilian members and their families have been admitted to Dhaka CMH after being infected with Covid-19 till today (Monday).

Among them,  88 infected patients have fully recovered and returned to their respective homes, six have died  and all the other patients admitted are healthy, said a media release of Inter Service Public Relation (ISPR) Directorate.

Among the deaths, four are retired over 70  years of age and two are serving army members, all of whom were suffering from various incurable physical complications, the ISPR media  release said.

Bangladesh Army has been taken adequate measures for the medical treatment of Corona-infected Armed Forces members as soon as after beginning of COVID-19 infection in Bangladesh.

In this context, necessary steps were taken in the Dhaka Combined Military Hospital (CMH) and other CMHs situated at other cantonments.

There are three  RT-PCR machines at the Armed Forces Institute of Pathology (AFIP) and 10 at the CMHs in other cantonments for the corona virus testing of authorized members of the Bangladesh Armed Forces and their families.

A total of  3194 samples have been tested in AFIP under its own management till today (Monday). Besides, all CMHs also have adequate stock of medical equipment including PPE, masks, gloves and necessary medicines. The presence of full-time trained physicians in CMHs is being ensured as planned, the ISPR media release added.UNB