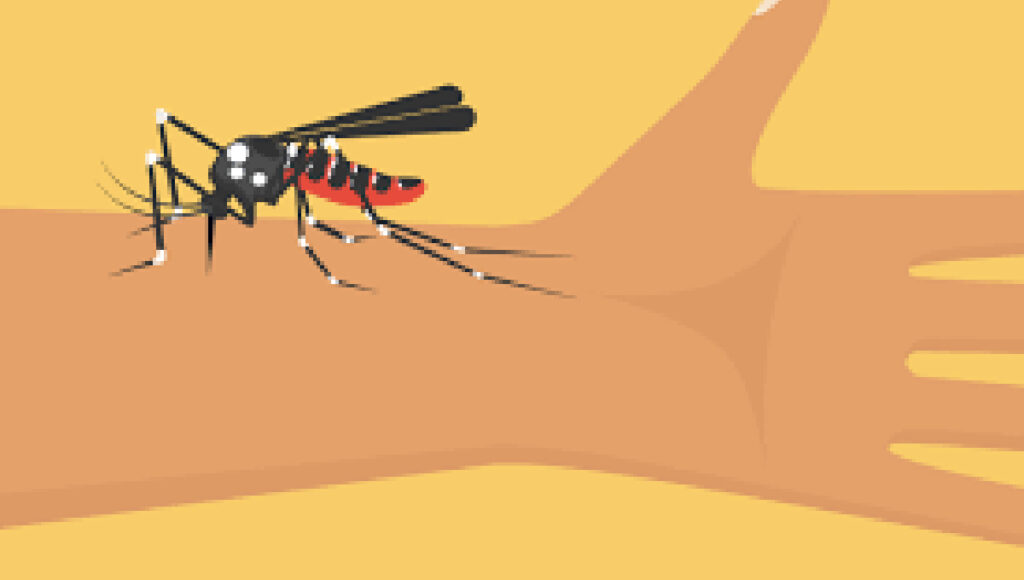 A total of 361 people were hospitalised across the country with dengue in the last 24 hours till 8am on Thursday.
Of them, 100 were admitted to hospitals in Dhaka and 261 in other parts of the country, said the Directorate General of Health Services.
Currently, 1,419 dengue patients, including 505 in the capital, are being treated at hospitals, it said.
Bangladesh has seen a massive outbreak of the mosquito-borne disease this year. But the situation started improving from the beginning of September with relatively low number of new cases.
Since January, 89,021 people were hospitalised with dengue, most of them in Dhaka. Of them, 87,366 went home after full recovery.
The Institute of Epidemiology, Disease Control and Research received reports of 236 dengue-related deaths since the beginning of this year. It has reviewed 136 cases so far and confirmed 81 people had died of dengue, reports UNB.