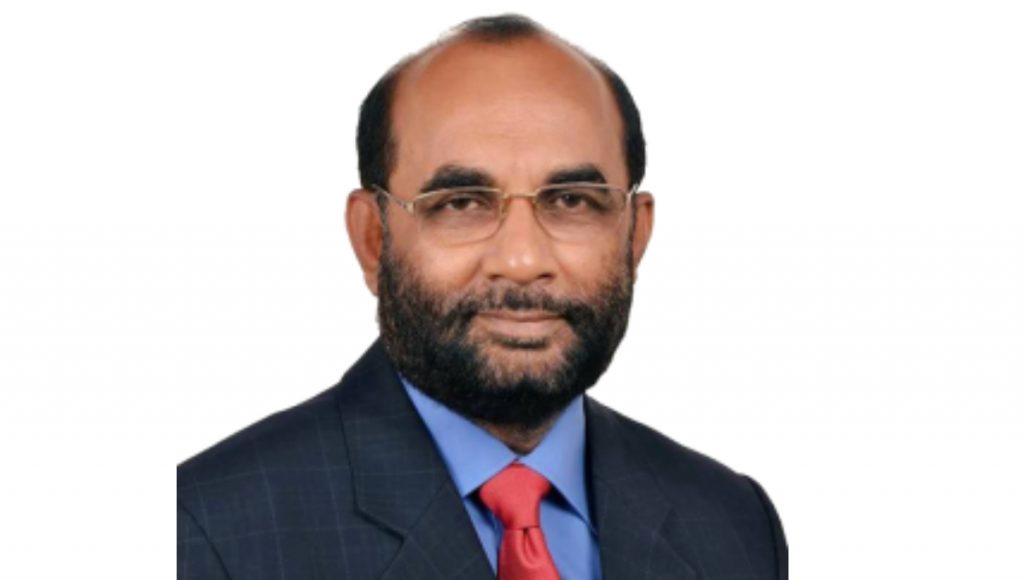 Dhaka, Mar 31 (UNB) – Around 66 percent buildings in capital Dhaka and its adjoining areas under the jurisdiction of Rajdhani Unnayan Kartripakkha (Rajuk) have been constructed in an unplanned way, said Housing and Public Works Minister SM Rezaul Karim.

“Of the buildings, some have no approval at all while some others flouted approved designs,” he told UNB in an interview citing a recent survey report.

The minister, however, said they are taking actions against the very risky buildings and those constructed violating the building code. “Some buildings have already been demolished while the owners of others moved the court and some have given undertakings to modify the buildings.”

He also said the officials concerned will be held responsible alongside the owner if any building is constructed illegally. “This will ensure accountability and ultimately help change the mentality (of constructing building illegally).”

Rezaul said it will require approval from four organisations instead of 16 to pass a plan for constructing buildings in the Rajuk areas.

The approval of building plan needs clearance for land use, non-objection certificate (NOC) from Civil Aviation Authority of Bangladesh (not applicable for the areas where there is no movement of aircraft), NOC from law enforcement agencies for constructing buildings near Key Point Installations (KPIs) and NOC from the Fire Service (only for the construction of over 10-storey buildings).

The minister said an automation process has been introduced in design approval which will also reduce the time and hassle of service-seekers. “Anyone can apply for a plan using a computer or a mobile sitting from his/her residence. No one needs to visit any government office to get the plan passed,” he said, adding that if all the requirements are fulfilled, then the online application will be accepted.

The decision will be implemented fully from May 1 next, he said.

About flouting the building designs for lack of monitoring, Rezaul said this will not happen anymore.

He also said a digital monitoring system will be introduced to check the violation of the building code and approved designs.

About malpractices in Rajuk, the minister said he will bring a radical change in Dhaka’s development regulator.

He also said they are thinking about bifurcating Rajuk to bring dynamism into its activities. “It’s impossible to manage upto Savar, Manikganj and Narayanganj from Dhaka. Rajuk will be divided into two parts like two city corporations if the Prime Minister gives her consent to it.”

About Rajuk’s manpower shortage, he said they have sought manpower from the Public Administration Ministry.

From now on, a flat owner needs not to pay fees for transferring his or her flat after buying it from the National Housing Authority, Rezaul said. “Our responsibility will end with the handover of the flat.”

He also said he has directed for making the national housing policy a time-befitting one. “One used to need 53 days to transfer the house after the death of his/her father/mother. But this will be done in one day now. Besides, a file will be approved by a single officer instead of clerk, assistant director, deputy director and director.”

About the Detailed Area Plan (DAB), he said a new committee will be constituted as many ministers who were its members are not part of the present cabinet. “Steps will be taken to implement it through a meeting of the new committee.”

Rezaul said they will issue directives soon to use covers while constructing buildings to prevent dust swirling and accidents.

About constructing eight satellite towns around Dhaka as per the directives of the Prime Minister, he said works on Jhilmil, Purbachal and Uttara Phase-3 are underway while more will be set up in Keraniganj and Ashulia areas.

He also said Purbachal will be the most modern, digital and environment-friendly town of Dhaka. “All the civic amenities will be there for tis dwellers that aren’t even present in Gulshan and Banani areas. No commercial or educational institution and clinic will be allowed to run haphazardly,” he said.

There will be a certain standard for constructing buildings there. “No one can construct a high-rise at one’s will. There’ll be strict monitoring.”