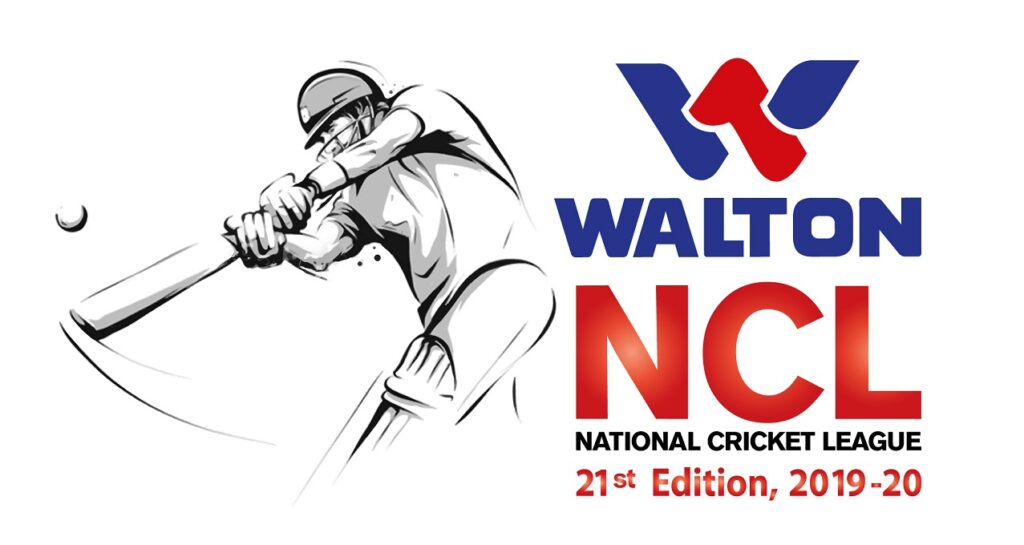 Dhaka – Nine top cricketers, who are busy playing the third round of National Cricket League (NCL), have been called back to Dhaka by the Bangladesh Cricket Board (BCB) to take part in two practice games of the national team.

Those were part of the playing XI in their respective divisional teams in the third round of NCL will be replaced by other players of their squads.

The 13 members of the T20 national squad and these nine players will be divided into two teams and they will play against each other in the two practice games.

Bangladesh will play a three-match T20 series and a two-match Test series in India. The T20Is will take place on November 3, 7 and 10 while the Tests will be held from November 14 and 22.UNB