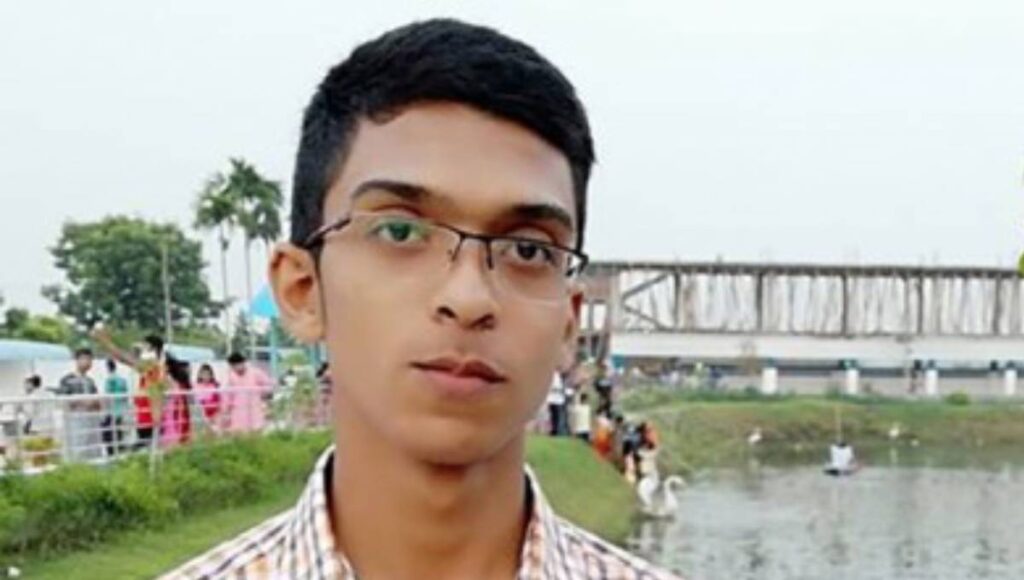 After the murder of BUET student Abrar Fahad, his younger brother Abrar Fayaz is now afraid of going back to college in Dhaka for studies.His parents said they are suffering from a deep sense of insecurity after Fahad was killed on the university campus last week.
Fayaz is a first-year student at Dhaka College.
Their mother Rokeya Begum said the family was living in utmost insecurity.
“I’ve already lost one son and I don’t want to lose another,” she told UNB on Friday night.
Her husband Barkatullah said Fayaz is now afraid of going back to college.
Abrar Fahad, 21, a second-year student of electrical and electronic engineering, was beaten to death on Monday reportedly by Chhatra League leaders at Buet’s Sher-e-Bangla Hall.
Barkatullah filed a case at Chawkbazar Police Station on Monday evening accusing 19 people. So far, 18 accused have been arrested.
The Vice-Chancellor of Bangladesh University of Engineering and Technology (Buet) on Friday announced a ban on organisational student politics on the campus.
He said the 19 accused in Abrar killing case were suspended
, reports UNB from Kushtia.