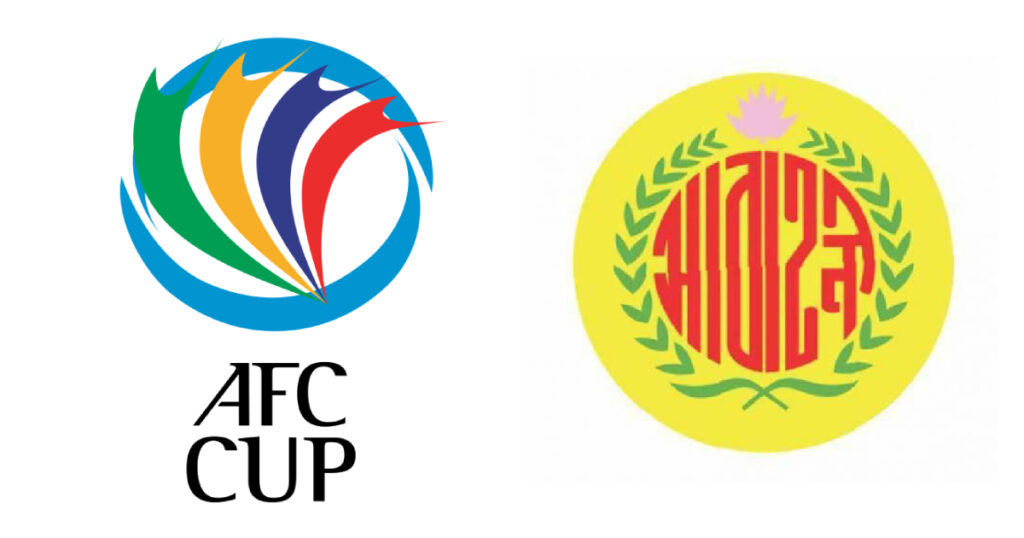 Dhaka Abahani Limited want to win  their 2nd leg match of the AFC Cup Football Preliminary against Maziya Sports & Recreation Club of the Maldives in Male on Wednesday.

The Portuguese coach of Dhaka Abahani Ltd Mario Lamos wants to bring glory again from Male and said, “I know Abahani have the biggest margin win record against the Maldives club, but recently they cannot do it, now we want to return to winning track.”

The first leg match between two teams ended with 2-2 draw in Dhaka last week and the Maziya SRC have an advantage of two away goals, so Abahani had to win the next need or to make at least 3-3 and more goals draw to qualify into next stage.

Abahani coach said, “They have an advantage no doubt, but it will be a different game, we are looking forward to give something special in the match”

“Our plan is to stop Maziya first, then we can go for the goal, Our players scored so many goals in recent past, We have to mark their forward Ibrahim and some others players” Mario added.

Last year Dhaka Abahani played in the zonal semi-final of the AFC Cup. Their valuable experiences will reflect in tomorrow (Wednesday) match.

Mario believes “The peoples didn’t expect much in last year although we played in the zonal semifinal, We grow mentality to play against any team, specially Bangladeshi team can beat North Korea it was unbelievable but they did and that experiences will reflect in tomorrow’s match.”

Abahani forward Nabib Newaz Zibon took inspiration from last year’s AFC Cup and said, “In the last year we played in the AFC Cup group stage directly. We played 2-2 draw against Minarva (Indian Club) at home, but we beat them 1-0 at their home to qualify for semi-final as the group champions. ”

“We want to follow the instruction of our coach. It was true that we have lost a lot of matches in male, but now we are well prepared. If we can follow coach instruction properly, we will win. ”

Dhaka Abahani made their practices at Male Stadium today  (Tuesday).

After the day’s practice session, Abahani Manager Satyajit Das Rupu said, “Defender Badsha is now fit, if coach includes him in the team, then our eleven will be changed.”

During his playing career, he has experience to beat the Maldives team in Maldives. He will share his experience among players on Tuesday night.UNB