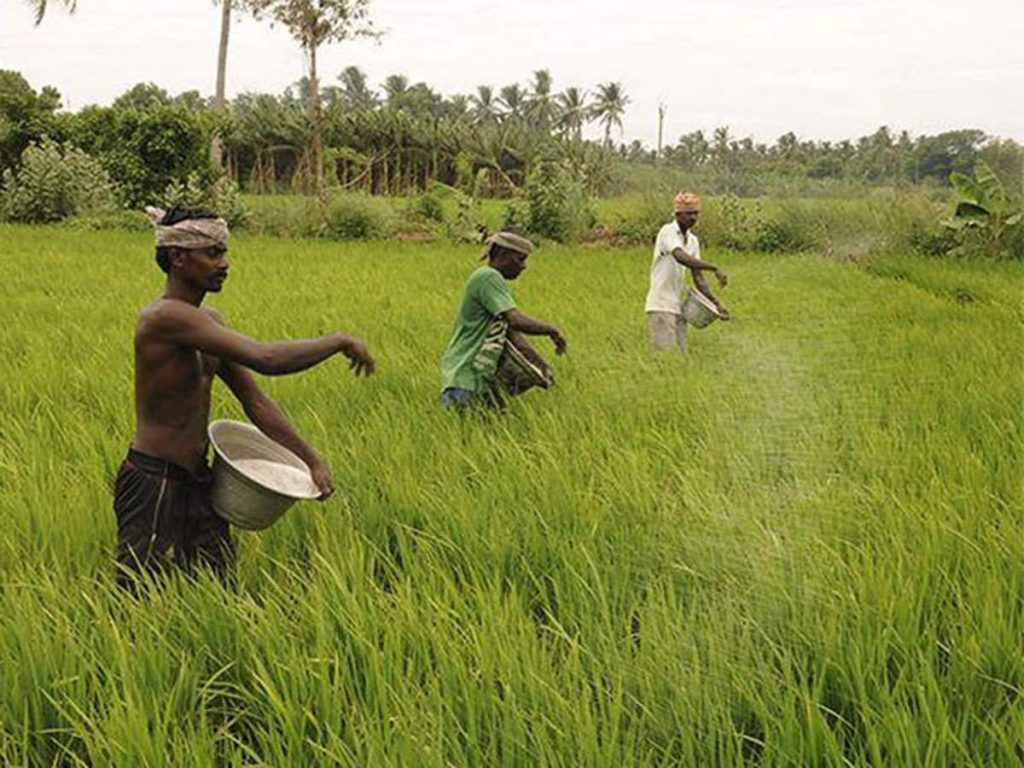 Dhaka, May 28 : Government subsidies in the upcoming budget for 2021-22 fiscal is likely increase by Tk10,000 crore with agriculture sector slated to get the highest allocation, official sources said on Saturday.The agriculture gets the priority in line with the government’s policy to ensure food security during the ongoing COVID-19 pandemic, said the sources at the the Finance Ministry and the National Board of Revenue (NBR).
They hinted that the total subsidy amount for the next fiscal may reach Tk 49,000 crore, up from Tk 38,600 crore in the current budget.
This amount is almost 8% of the proposed Tk. 602,880-crore budget, said the sources.
An amount of Tk 9500 crore has been earmarked for subsidising the agriculture sector, they said.
Finance Minister AHM Mustafa Kamal will place the budget on June 3 in the Parliament. The theme of the document is ‘Priority on lives and livelihoods, tomorrow’s Bangladesh’.
According to the sources, the revenue target for the next fiscal has been set Tk 389,078 crore, where Tk 330,078 crore will be contributed by the NBR.
Power sector is to get a subsidy of Tk 9000, Liquified Natural Gas (LNG) Tk 8500 crore and Tk 7300 crore for export support.
Expatriate workers will continue to get incentives as the budget may propose an amount of Tk 4000 crore in subsidy in this sector. This is up from Tk 3000 in the running fiscal.
The government is providing 2% incentives on their total amount of remitted money to encourage expatriate Bangladeshis to send money through legal channel.
During the pandemic the inflow of remittance increased surprisingly despite fear of a slowdown.
According to Bangladesh Bank data, Tk 17534 crore came in April, Tk 16205 crore in March, Tk 15100 crore in February and Tk 16637 crore in January.
The amount in food subsidy would be Tk 6500 crore.
The new budget will take note of the huge number of poor and low income people who have been seriously affected by the pandemic, the sources said.
The government is distributing food assistance through relief programmes _ sale at rice at fair price _ that increases the amount of subsidy in the sector.
Meanwhile, from the very beginning of the COVID-19 pandemic the government had declared various types of stimulus packages for every sector to boost up the economic activities.
So far the government has announced 23 packages of Tk 124,000 crore which is over 4% of the GDP.
The power sector subsidy is needed as the government buys at a higher from the private operators, selling at a lower price to the pubic users.
The same is the case for the LNG as it imported at a higher price, reports UNB.