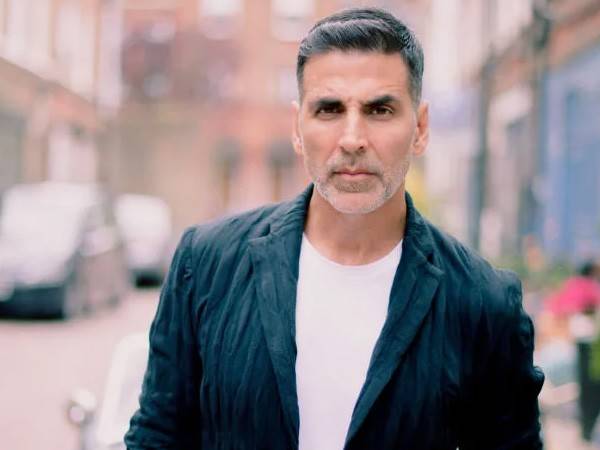 Akshay Kumar is currently gearing up for his August 15 release Mission Mangal. The film also stars Sonakshi Sinha, Taapsee Pannu, Vidya Balan, Kriti Kulhari, Nithya Menen and Sharman Joshi. The film is about the first Indian satellite that made its way to Mars and how people working on it fought against all odd to come out victorious. Recently during an interview with a leading daily, Akshay gave a lot of importance to how the film is about women and their stellar cast has tried to do full justice to it. The actor also revealed that his wife had once written something about when this mission to Mars had taken place successfully and how he has used the same line in the film. He said, “The message of the film is that women are not just equal but better and more powerful than men. When Mangalyaan happened, my wife (Twinkle Khanna) had written that is was called MOM (Mars Orbiter Mission) for a reason. Had it been called DAD, it would still be on Earth. I used that line in the film too and want parents to watch it with their children. Because some think certain jobs can only be done by men. Sadly, many of our textbooks feature comparatively lesser women and it’s time to break this stereotype.”
Mission Mangal hits the theatres on Independence Day along with Batla House starring John Abraham and Mrunal Thakur, reports Indian Express.