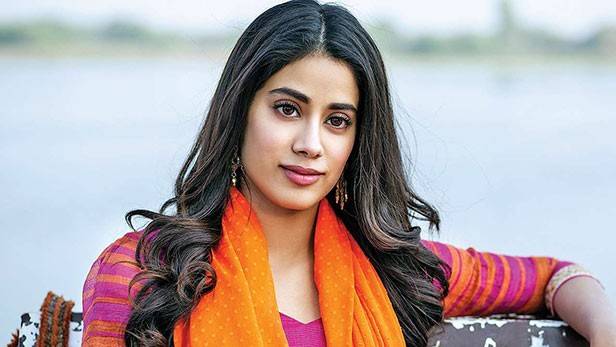 Janhvi Kapoor and Rajkummar Rao have collaborated for the first time ever on a project.

Titled RoohiAfza the film is currently in the shooting stage and the team was in Agra recently to shoot for the film. Janhvi Kapoor was snapped returning to Mumbai last night after wrapping up the Agra schedule of the film. The newbie looked flawless in an elegant white suit as she stepped out of the airport. Janhvi was all smiles on spotting the paparazzi waiting to catch a glimpse of her as she made her way to her car.
The actress happily posed for pictures for the shutterbugs as well as her fans. Janhvi has a lot of interesting projects lined up including Kargil Girl, RoohiAfza, Takht and Dostana 2 for the coming months and we can’t wait to catch this young diva on the big screen in different avatars again. Check out all the pictures from last night below, reports ANI.