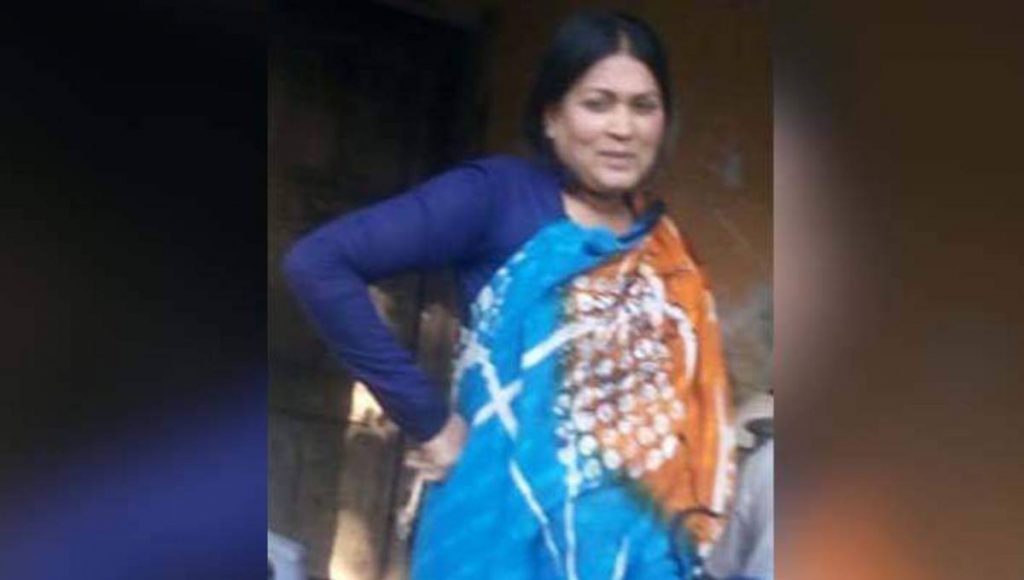 Natore, June 8 (UNB)— Police foiled a bid to clandestinely bury a woman who died from severe burns in Boraigram Upazila on Friday afternoon.

Kamrunnahar Shelly, the third wife of Awami League’s Zoari Union unit chief Abdur Razzak, was injured in a fire on June 2. Her husband insisted that she had suffered severe burns in a gas cylinder explosion.

But Sub-Inspector Liton Kumar, who is investigating the incident, said he found the gas cylinder intact when he visited the spot on Friday. Shelly’s burnt clothes doused in kerosene were recovered from a bush near her house.

There was an attempt to bury the victim secretly but police foiled the attempt and recovered the body before sending it for a post-mortem examination.

Boraigram Police Station’s in-charge Dilip Kumar Das said that Shelly was initially admitted to a local clinic on Sunday and later shifted to Rajshahi Medical College Hospital. She was again taken to a local clinic where she succumbed to her injuries.

Dilip said police filed a general diary on Friday. “If the autopsy report indicates that it was a murder, then we’ll file a case,” the police officer said.