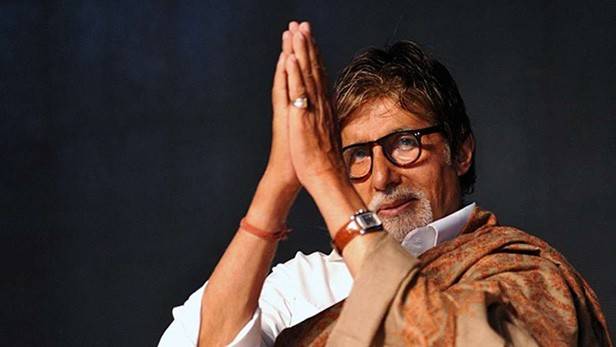 Amitabh Bachchan has been a part of several causes including tuberculosis campaigns and calamity fundraisers. He has time and again made big financial contributions towards families of martyrs and catastrophe stuck areas in the countries. Last year, he paid off the loans of over a thousand farmers in Bihar and this year again, Amitabh Bachchan came to the rescue of 2100 farmers in Bihar by paying of their debts to the bank.
Taking to his blog, Bachchan wrote about his great gesture, “A promise made done… the farmers from Bihar that had outstanding loans, picked 2100 of them and paid off their amount with a OTS (One Time Settlement) with the Bank called some of them over to Janak and personally gave it to them at the hands of Shweta and Abhishek.” He also added that he has one more promise to complete and wrote, “To the family and wives of the brave hearts that sacrificed their lives for the country, at Pulwama, a small gesture of financial aid .. true ‘shaheeds”, reports film fare.