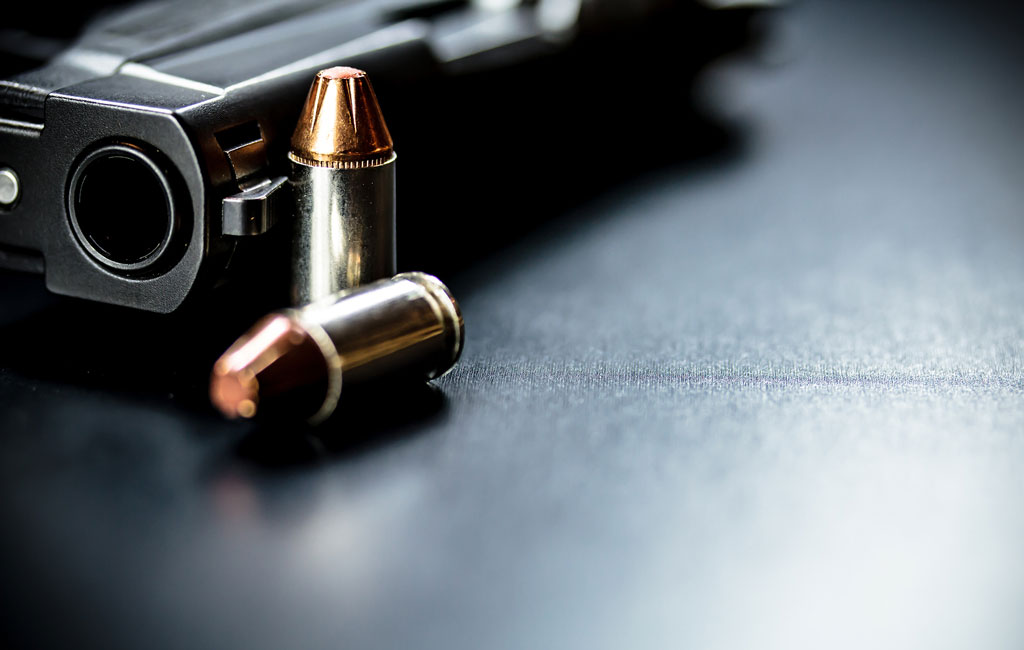 Gazipur, June 1:  A suspected drug peddler was killed in a reported gunfight with members of the Rapid Action Battalion (RAB) at Hazi Mazar slum in Tongi in the small hours of Tuesday.The deceased was identified as Rokon Mia, son of Tota Mia of the Pubail Bindan area in the district. He was wanted in several cases.
Acting on a tip-off, sleuths of RAB-1 raided the slum around 12 am, said sources at the headquarters of the elite force.
“Rokon opened fire at the RAB personnel to escape from the area. But he died after the RAB sleuths retaliated in self-defense,” sources said.
“A pistol and some Yaba tablets were found near the body,” they added.
Police have sent the body to the local hospital morgue for an autopsy, reports UNB.