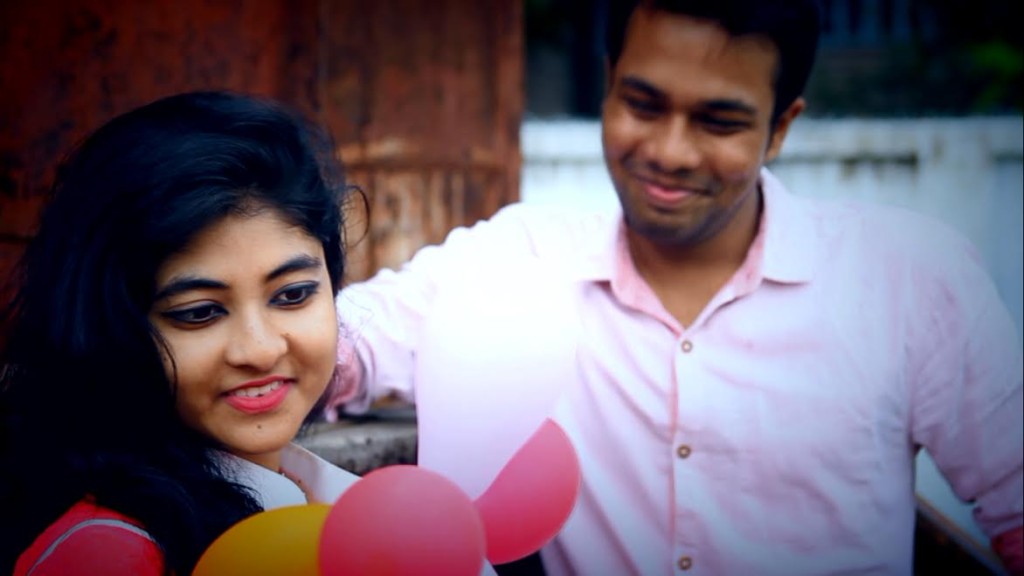 Asian Cultural Festival of North Carolina- 2020 will be held at knight Theatre of Charlotte of North Carolina in the USA on February 15 and 16. Like previous year, American-Indian organization 80’sMovies is organizing the festival. Though the festival will be held on February 15, 16 but it has created more buzzed among the Asians before any time. Because, some prominent artistes including actors, singers, dancers from Bangladesh, India and Nepal will perform in this year’s festival. Besides, popular American country singer Kenneth Eric Church will also perform at the event.
Bangladeshi actor Rashed Uddin will be honoured with Best Actor Award at the event. He will receive the award for his fabulous performance in the film ‘Janmabhumi’.
‘Janmabhumi’, (The Birthland), a featured film on Rohingyas directed by Proshoon Rahmaan, was screened at different festivals across the world.
While Rashed Uddin is a regular face of the small screen of the country. He always at the discussion for his uncommon characters.
To note: There are four categories of tickets for the festival and the prices for the tickets are—50,75,100 and 200US Dollars respectively and there are 1030 tickets has already been sold, said the organizers. – Press release