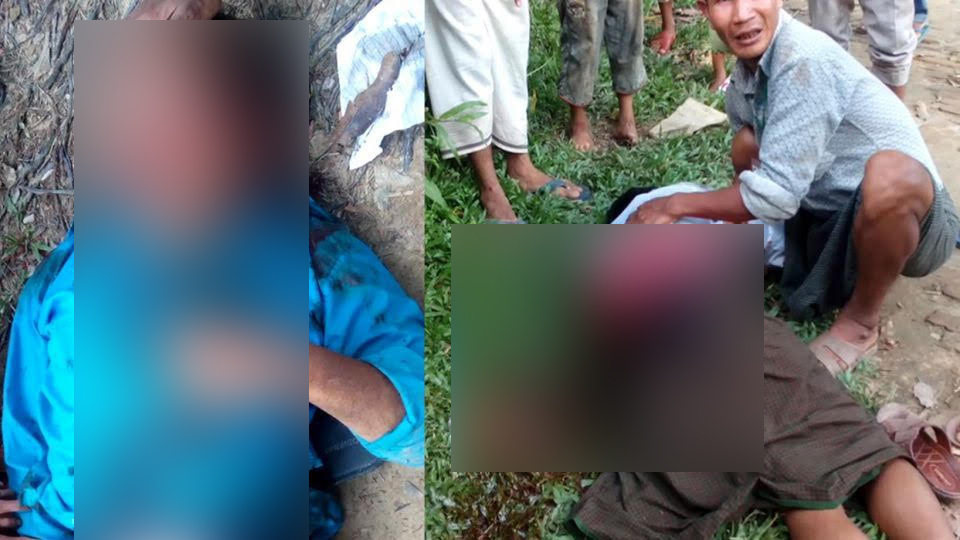 Cox’s Bazar, Oct 14 – Two people were killed in firing reportedly by members of Border Guard Bangladesh (BGB) during the by-election to a ward of Ghumdhum union parishad in Naikkhongchhari upazila of Bandarban on Monday.The deceased were identified as Aung Chaimong Tonchongya, 45, and Monky Tonchongya, 55, of Fatrajhiri in the union.
Anwar Hossain, officer-in-charge of Naikkhongchhari Police Station, said the supporters of Ajmat Ali and Babul Kanti Chakma, two member candidates in the by-election to ward-8 of the union parishad, locked into a clash at Fatrajhiri polling centre around 3:30pm over casting fake votes.
He said the BGB members who were deployed in the election duty fired gunshots to control the situation, leaving Aung Chaimong dead on the spot while Monky injured.
Monky was taken to Sadar Hospital in Cox’s Bazar where doctors declared him dead. Police recovered the bodies. – UNB