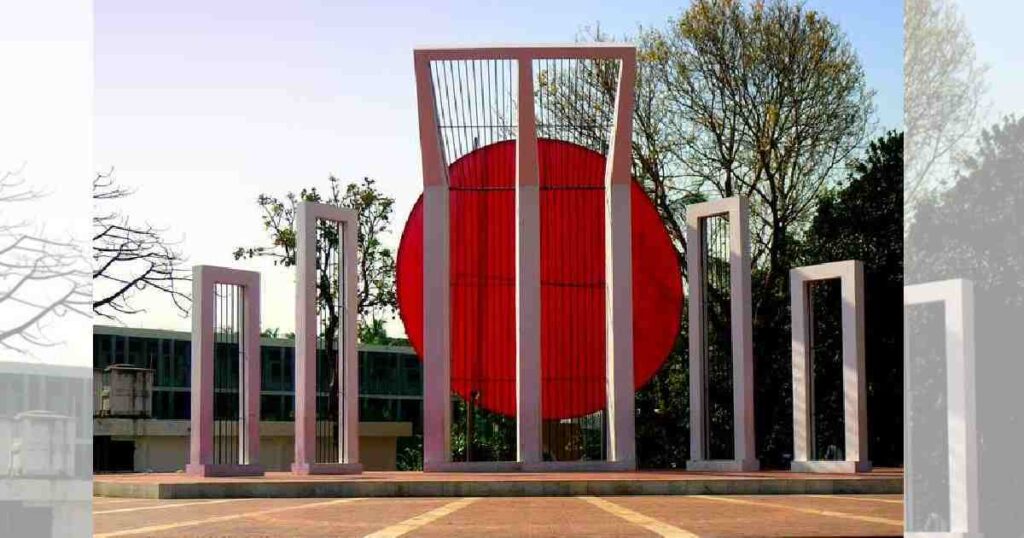 Barishal, Mar 30 – Language Movement veteran and journalist Yusuf Kalu passed away at a hospital in Barishal on Monday due to old age complications. He was 91. Yusuf Kalu, also a freedom fighter, breathed his last at Barishal Sher-e-Bangla Medical College and Hospital around 5:45 PM, said his son Md Shohagh.
Born on January 17, 1931 at Miabari in Razapur Kanudaskathi of Jhalakati district, Yusuf was the youngest son of his father Obaidul Karim (Raza Mia) and mother (Fatema Khatun).
He was a student of Barishal BM College. Until the death, he was active in works related to the history of Language Movement and Liberation War.
Yusuf became involved in the Language Movement in 1948 when he was a student of class VIII.
After passing Matriculation, he got admitted to IA at the Commerce Department of BM College and involved in Chhattra Union.
He was also a member of the 25-member ‘Language Movement Council’.
In 1952, Yusuf joined the Chhatra League and later got involved with Awami League politics.
He started journalism in 1962 and joined ‘Daily Azad’ and ‘Daily Paigam’. Yusuf was also a general secretary of Barishal Press Club in 1962 to 1973.
Yusuf, a freedom fighter, received training at Hasnabad, Hingalgarh, Taki Headquarters on May 14, 1971.
After returning to the country, he fought with the Pakistan Army under Sector – 9 in Kaliganj and Satkhira bordering area.
His house was looted during the Liberation War.
Senior Awami League leader Abul Hasanat Abdullah, MP in Barishal and Barishal City Corporation (BCC) Mayor Serniabat Sadiq Abdullah expressed deep shock at the demise of the Language Movement hero Yusuf Kalu. – UNB