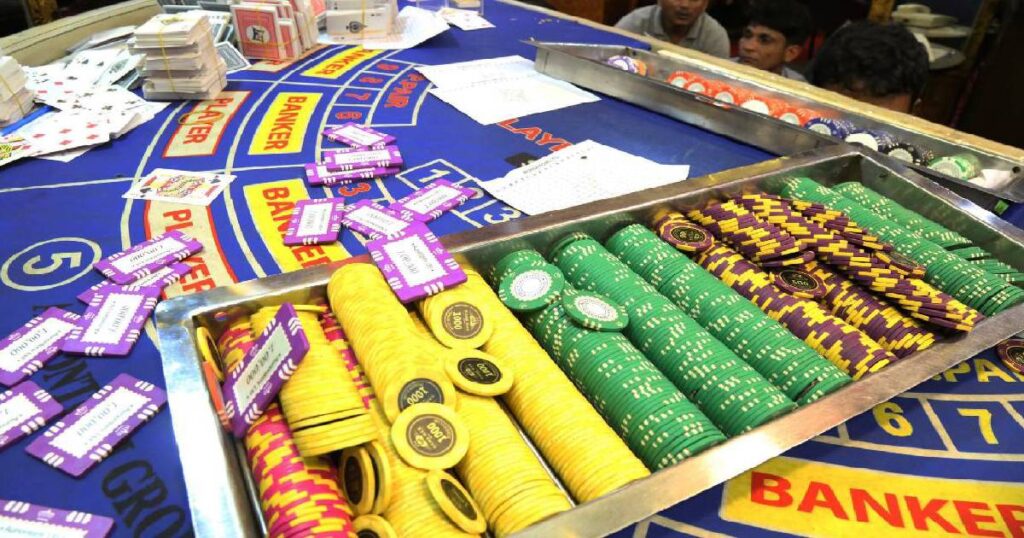 The High Court on Monday declared illegal all sorts of gambling in exchange of money across the country and directed the government to take steps against gambling organisers and gamblers.

The HC bench of Justice Sheikh Hassan Arif and Justice Md Mahmud Hassan Talukder passed the order following a writ petition seeking an order to stop gambling at 13 clubs, including Dhaka Club, in the city.

The court asked the authorities concerned to bring an amendment to the relevant act to end gambling and make it a time-befitting one after enhancing punishments for gambling.

In an observation, the HC said, “The current government is conducting a strong drive against casino business and it appears to us that the purpose of the drive is to discourage gambling and casino. At the same time, punishment should be raised to stop casino business and gambling.”

Following the court order, no-one from now on will be allowed to play gambling in exchange of money, said Barrister Redwan.

On December 4, 2016, the High Court issued a rule seeking explanation as to why the authorities concerned will not be directed to take steps against the organizers of indoor games like gambling, dice and card games in exchange of money in the 13 clubs and in the five districts.