Bangladesh has assured the global community to continue its endeavours for achieving the global target set to end HIV/AIDS worldwide within the year 2030.

The assurance was given at a high-level meeting held in New York on Friday, according to a message available here today.

A three-member delegation represented Bangladesh at the meeting held at the United Nations headquarters, where 10 head of governments, health ministers from many countries and others concerned joined.

Health Secretary Syed Manzurul Islam, who led Bangladesh delegation, said the rate of HIV infection in the country was still well below 0.1 percent and this has been possible because of the government’s uninterrupted interventions backed by positive cultural and religious values of people.

He expressed Bangladesh’s solidarity with the global community to end HIV/AIDS, but observed that the implementation of relevant programmes must be in line with the local socio-political, legal, cultural and religious values, reports BSS. 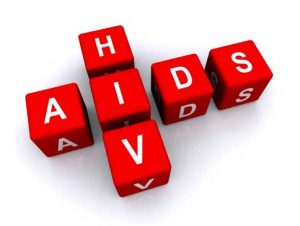