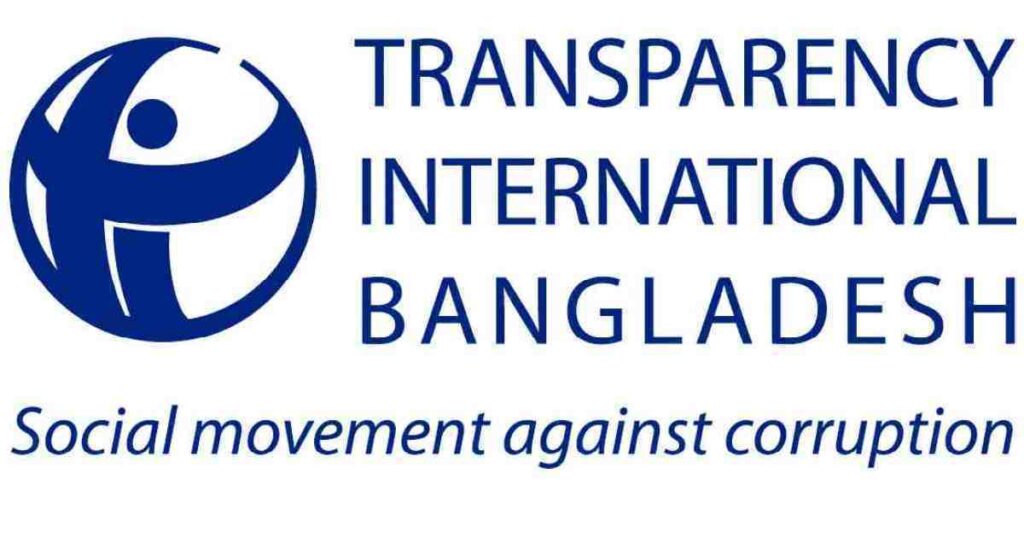 The 11th national parliament lost Tk 22,08,63,627 in monetary value of time lost due to quorum crisis (19.26 hours) throughout session one to five, a Transparency International Bangladesh (TIB) report said Wednesday.

The report also said the time lost due to quorum crisis was 17.3 percent of the total 61 session days spanning from January to December. The average quorum crisis per working day was 19 minutes.

It showed that 61 percent of the members of 11th parliament are businessmen. Among other members 13 percent are lawyers, five percent politicians and people from other professions (teachers, doctors, farmers, retired government and military officers, housewives, consultants, etc) are 21 percent.

Focusing on the educational qualification, the study said about 77 percent elected MPs are graduates, post graduates or above qualified; about 12 percent are HSC equivalent; about 11 percent have passed SSC or have lower institutional education.

Only nine percent of the total time was spent on law enactment in the 11th parliament. Sixteen government bills (excluding budget bills) were passed in five sessions and six of them were amended laws.

On average, around 32 minutes were spent to pass each bill. The report claimed that most of the parliamentary committees did not discuss the bill with due importance.

TIB observed that the absolute majority of the ruling party ensured through parliamentary elections intensified their exercise of monopoly power in parliamentary activities. The scope for discussion in Parliament on the implementation of SDGs and objectives is not yet satisfactory.

“The opposition party did not show strong participation in the election. Standing committees have played an effective role, such instances are rare,” he said.

TIB put forward a set of recommendations to make the Parliament more effective. The include making national elections participatory, fair and neutral in the real sense; amending Article 70 to allow members to express their voice and take position against the party line; enacting the ‘MPs’ Code of Conduct Bill’ with necessary changes.