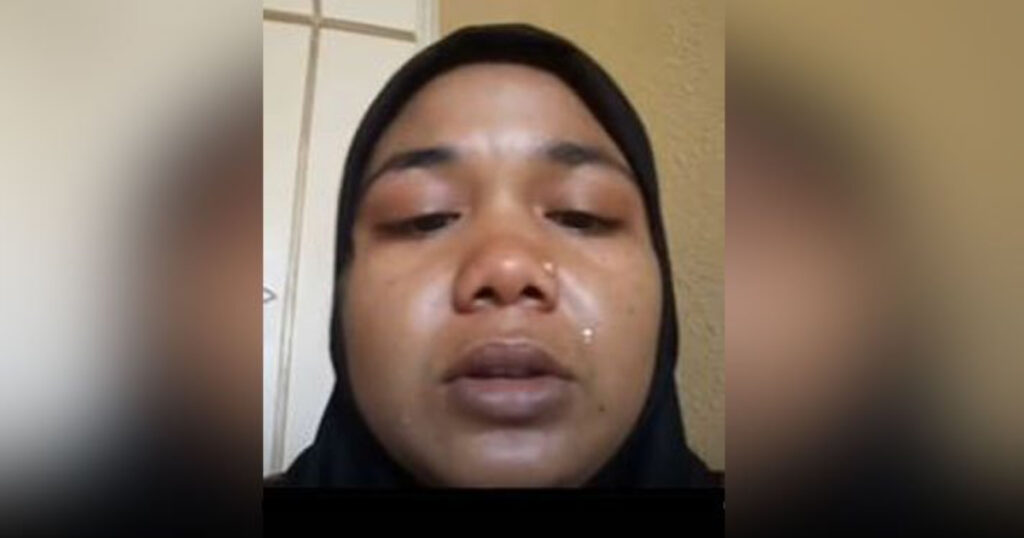 Dhaka, Nov 26 – After Sumi Akhter, another Bangladeshi female worker, Hosna Akhter, has been rescued in Saudi Arabia after a video sent to her husband describing physical and mental torture inflicted on her by her employer has gone viral.Foreign Minister Dr AK Abdul Momen and State Minister M Shahriar Alam talked to officials concerned at Bangladesh Mission there and took prompt steps to rescue her, an official told UNB on Monday night.
Family members said around 20 days ago, Hosna, wife of Shafiullah of Habiganj, went to Saudi Arabia through a broker employed by recruiting agency ‘Al-Sara Overseas’.
She was being tortured by the employer since reaching Saudi Arabia on November 6.
Watching the video, Shafiullah rushed to broker Shahin Mia and his recruiting agency office but they demanded Tk 2 lakh to return his wife, he said.
Brac’s Migration Programme chief Shariful Hasan said victim’s husband Shafiullah applied to them for help on November 24.
The recruiting agency and the broker are continuously threating his family, Shafiullah alleged.
On November 15, Bangladeshi worker Sumi Akhter, daughter of Md Rafiqul Islam of Panchagarh’s Boda upazila, returned home from after a video of her seeking help went viral on social media.
She went to Saudi Arabia as a domestic help on May 30. – UNB