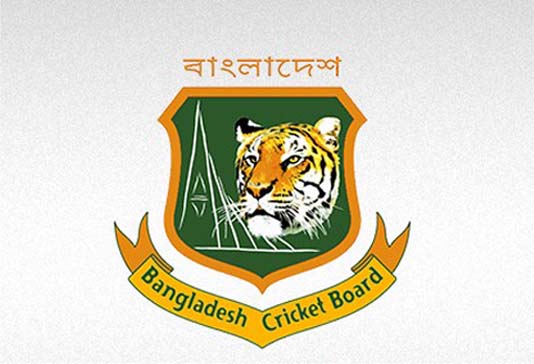 DHAKA—Most of the key batsmen got runs in Bangladesh’s inter-squad practice match, which was held at BKSP today as part of their preparation for the three-match ODI series against Sri Lanka.

The match was held between BCB Red, led by Tamim Iqbal and BCB Green, led by Mahmudullah Riyad. Tamim-led BCB Red however won the game by five wickets with the captain himself leading from the front.

Tamim in fact translated his form in the Sri Lanka Test series to a practice game, hitting 80 off just 58 that featured seven fours and four sixes. His knock was complemented by another senior batsman Mushfiqur Rahim who was unbeaten after playing 55 ball-64 runs knock, that was studded by six fours and two sixes.

For BCB Green, youngster Afif Hossain was the highest scorer with 64 while skipper Mahmudullah Riyad made 62. Soumya Sarkar who opened the innings hit 60. Shakib Al Hasan, who batted at his favorite No.3 position, scored 28 off 20.

While the batsmen fared well, the bowlers had a bad day in the game.