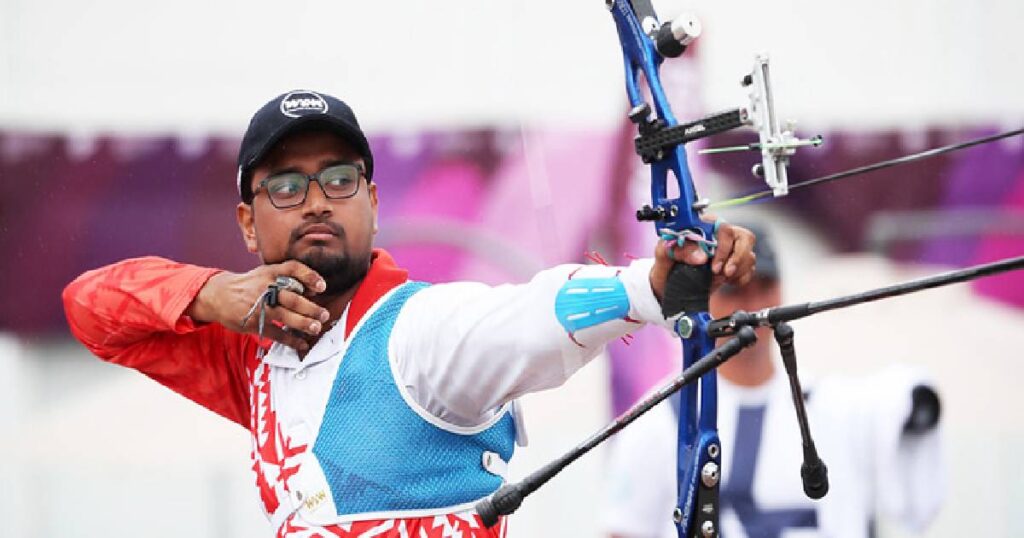 German coach of Bangladesh National Archery team Martin Frederick was also named as the best coach in breakthrough category along with seven other awardees under different categories.

The World Archery Federation announced the names of the awardees on Sunday night at Las Vegas in the USA at the closing ceremony of World Indoor Archery Championship.

The final selection for the awards was made with public and expert votes through online voting which started month ago.

Earlier, the World Archery Federation published a short list of their nominees in each category.

After receiving the good news, Ruman Shana said, “I am really happy to know this. It is a great honor for me,”

Shana believed that he got this award through his dedication. “Last year I worked very hard and got its result.”

In 2019, Ruman Shana earned 14 medals in different competitions. Of them, a historic bronze medal in the World Archery Championship in the Netherland gave the 24-year old Shana to snatch Bangladesh’s first direct spot in the Tokyo Olympic Games in Archery.

In the recently concluded South Asian Games in Nepal, Ruman Shana clinched three gold medals. Ruman gave his all credit to his coach Martin for his brilliant success.