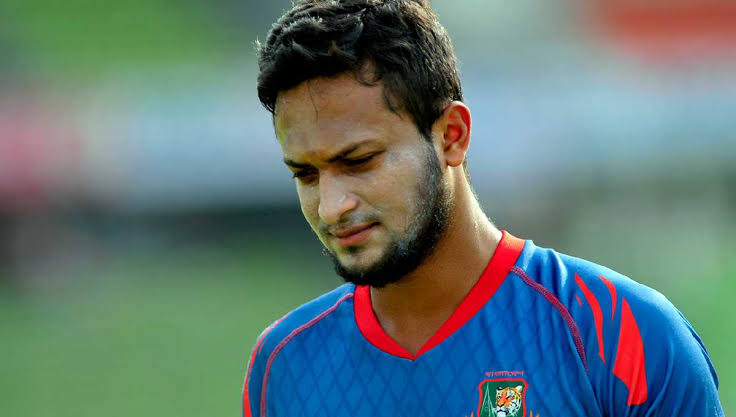 Bangladesh Cricket Board (BCB) President Nazmul Hasan Papon said the board is set to take legal action against Test and T20 captain Shakib Al Hasan for breaching of regulation.Shakib recently signed a deal with Grameenphone, violating the national team contract which says players cannot sign contracts with telecom companies without prior approval from the board.
“It’s clearly stated in the contract paper that no player can make an agreement with a telecom company. We’re going to take legal action against Shakib. He has to give an explanation. We cannot spare anyone in this regard,” Papon said in a recent interview.
He said he learned about the new contract on October 23, adding that the board will seek compensation from Grameenphone and Shakib.
Senior BBC officials said if a player signs any agreement with a telecom company, they will not bid for the national team contract as soon as the current contract with Unilever ends, or there will be low bids.
Recently, Bangladesh cricket was shaken up by a players’ strike. After three days, BCB said they are taking necessary steps to meet most of the demands.
Shakib was at the forefront of that strike.
The ace player and Grameenphone announced the agreement during the strike, reports UNB.