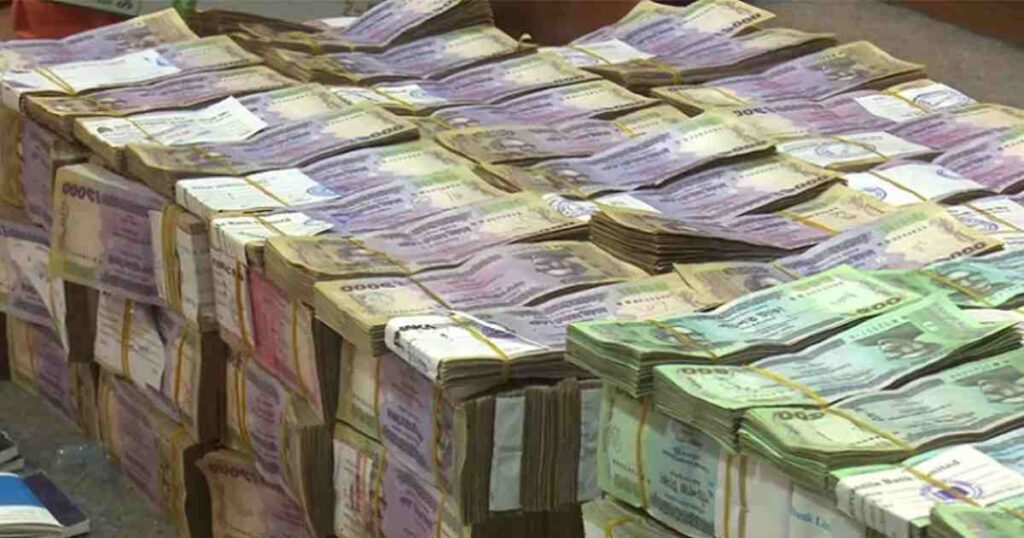 Bangladesh Chamber of Industries (BCI) has urged the government to divert fund from transport and communication sectors to those which will play roles to revive the rural economy.

“Some 11.2 percent of the national budget was allocated for transport and communication sectors which is not essential right at this moment,” said Anwarul Alam Chowdhury Parvez, president of the BCI, in a reaction from the chamber body representing the country’s industrial sector.

He said it would have been more people’s welfare oriented if the allocated fund would have been included in the stimulus packages to revive the rural economy.He observed that many people are migrating to rural areas from urban territory due to the coronavirus situation.

He said unemployment may increase across the country due to the effect of coronavirus. So, there should be stimulus packages to create new entrepreneurs to deal with the situation, he added.Terming the 8.2 percent GDP growth rate target as ambitious, he said it should be more realistic.

He said the government has targeted to borrow Tk 84,980 crore from banking system to meet the huge budget deficit of Tk 190,000 crore. If such an amount is taken out of banks, it might have a negative impact on the private credit outflow, he added.

Welcoming the allocation of Tk 10,000 crore for dealing with Covid-19 situation, the BCI president said this fund should be spent under a prudent plan.

A coordinated policy is required to involve both the public and private sectors to ensure an affordable health service to people giving priority to primary health care, he said.

The BCI president said the corona-related directives in the budget should be short, mid and long term basis which is absent in the budget.

“We need to focus on local-market oriented local industries instead of depending on export-oriented ones,” he said adding that there should be directive to make the local industries sustainable and fund from stimulus package should be disbursed immediately without delay.The BCI proposed introduction of 0.25 percent tax at source and corporate tax at 10 percent.