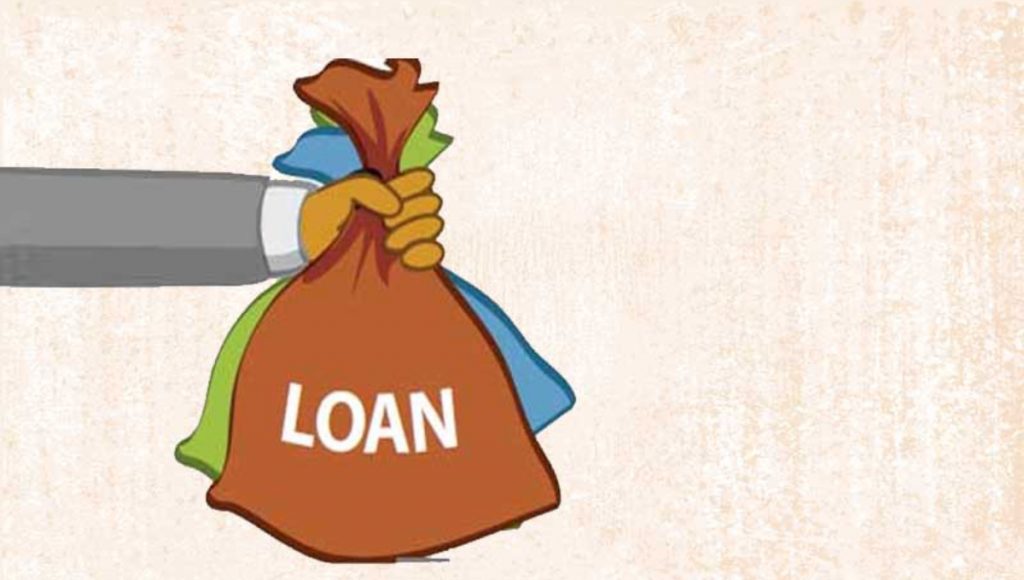 A project titled ‘Production and Marketing of Nutrition-rich and High Priced Non-major Food Grains aiming to Alleviate Poverty’ will soon be implemented by Bangladesh Rural Development Board (BRDB) as per the directive of the Prime Minister for providing agro-loan at single digit interest to cooperative farmers.

He said this replying to a question from Awami League MP Md Israfil Alam (Naogaon-6).

“Under the project, all farmers can take loan at 4 percent interest for producing non-major food grains,” said the State Minister.

Besides, it has been proposed to provide loan to cooperative farmers at 8 percent interest under a project titled ‘the Invincible Journey of BRDB for Enhancing Rural Production.’

In reply to a question from AL MP AKM Rahmatullah (Dhaka-11), the junior minister said at present the number of cooperative associations (Samabay Samity) is 54,202  in the country.

Local Government Minister Md Tajul Islam said all slum dwellers of the capital will be brought under legal and safe water supply by December 2019 with a view to implementing the vision of ‘Safe Water for All’ in the country.

He said this while replying to a question from ruling party MP DidarulAlam (Chattogram-4).

In reply to another question from AL MP Md. Afzal Hossain (Kishoreganj-5), the Minister said the present government has relentlessly been working to attain the target of 100 percent sanitation coverage in the country.

“Now 99 percent of the country’s people are under basic sanitation coverage in Bangladesh,” said Tazul Islam.