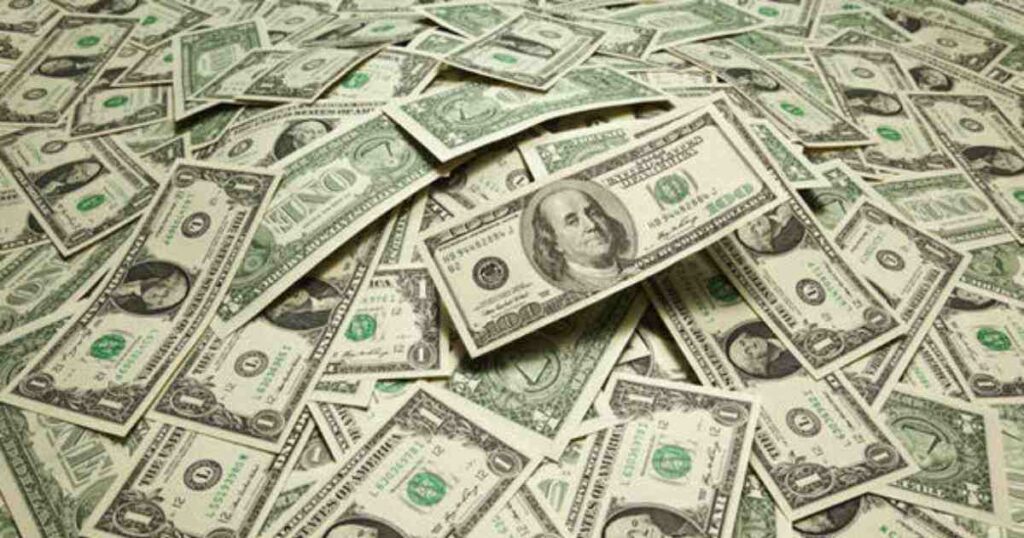 Responding to questions, he said the money from the forex reserves could be invested in good projects which would be sponsored by the government. “In such cases, our money will remain within the country, won’t go out of the country,” Mustafa Kamal added.

He said the demand for money has substantially declined globally after the outbreak of Coronavirus pandemic. “So, keeping the forex reserves in any foreign bank is not profitable option now. “

About a private firm’s proposal to lend it from forex reserves, he said Prime Minister Sheikh Hasina is the absolute authority to take a decision in this regard.

Mustafa Kamal said the mechanism applied in foreign reserve management is her brainchild. “As a result, the reserves jumped from $31 billion to $36 billion, then to $39 billion and now it has reached $41 billion,” the Finance Minister added.

Apart from increased remittance and exports, experts said, loan assistance from the World Bank, IMF, ADB, JICA and AIIB have also contributed to the rise in Bangladesh’s forex reserves.

Prime Minister Sheikh Hasina recently directed the authorities concerned to explore ways to channel funds from the country’s record-high foreign exchange reserves in the form of credit to finance the development projects amid the coronavirus epidemic.