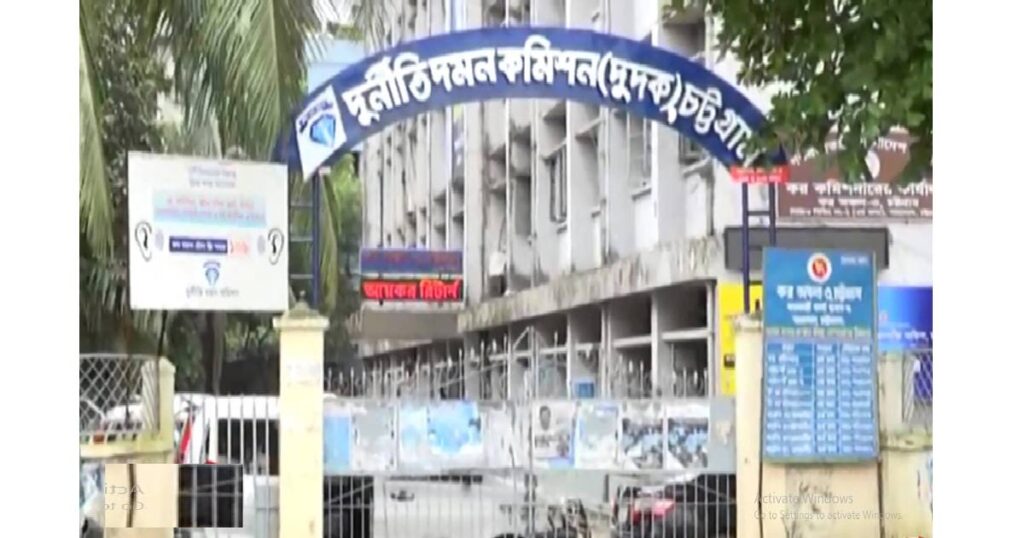 He was detained from the office of tax region 2, circle 31, in the city’s Agrabad Commercial area in the afternoon. The ACC detained him along with the Tk 20,000 bribe money.

He said acting on a tip off, Rezaul Karim was arrested from Income Tax office at Agrabad area along with the bribe money. The bribe money was recovered from him which he took as bribe from a person.

Lutful Kabir said that “We had complained against Rezaul Karim about receiving bribe. Rezaul demanded Tk 20,000 bribe from a person on Tuesday for processing income tax file. Being informed, the ACC team arrested him with the bribe money”.