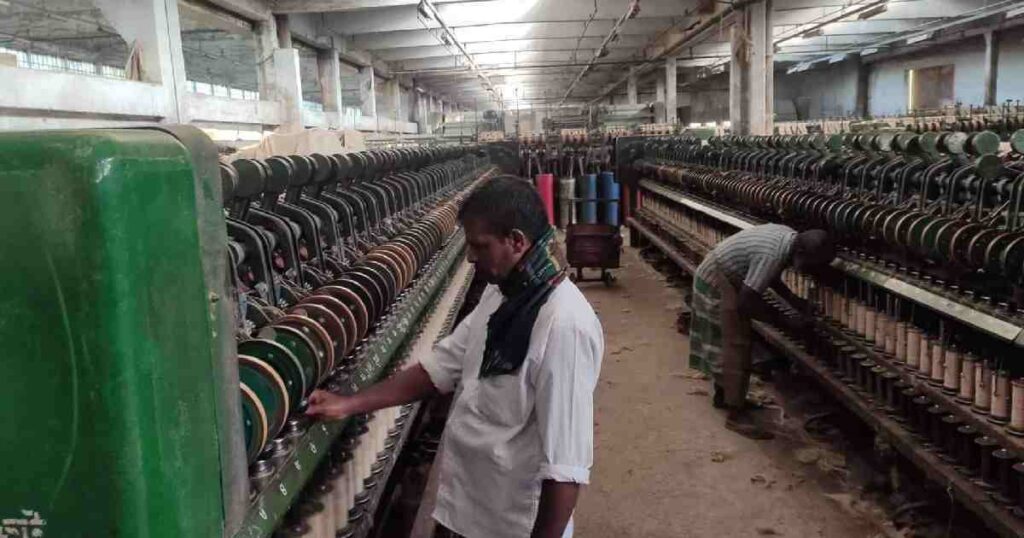 Bangladesh earned US$ 791.3 million from the export of jute and jute products in the first ten months (July-April) of the current fiscal year 2019-20, which is 14 percent higher than the earnings during the corresponding period of the previous fiscal year.

The export earnings from jute and jute goods is also 17 percent higher than the target set by the government for the first ten months of outgoing fiscal year.

This statistics was placed at a meeting held at the Ministry of Textiles and Jute to discuss the activities of the ministry and its affiliated agencies on Sunday, the first working day after the over two-month of general holidays announced by the government to contain the COVID-19 pandemic in the country.

Speaking at the meeting, Textiles and Jute Minister Golam Dastagir Gazi said the government will extend all sorts of support for boosting the production of jute and jute goods ,aiming at building a pollution-free Bangladesh.

“The Textiles and Jute Ministry will work sincerely for the proper use of the stimulus fund announced by the government in expanding the jute industry and motivating the jute growers,” he said.

The Minister said the Jute Department is now implementing a project titled ‘Advanced Technology-based Jute and Jute Seed Production and Extension project’ in 230 upazilas of 46 districts in a bid to increase the production of high quality jute and obtain self-sufficiency in the production of jute seeds in the country.

With the execution of the project from July, 2018 to March, 2023, all sorts of assistance, including distribution of 390 metric tonnes of free jute seeds among farmers and imparting training on techniques of cultivating high-yielding varieties, now continue to boost the production of jute and jute products, he said.