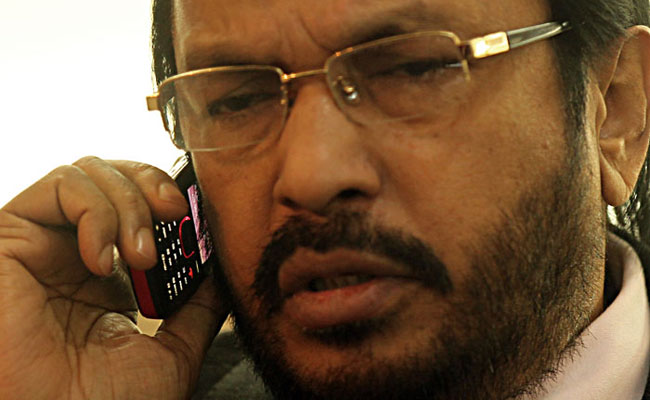 Bangladesh Association of International Recruiting Agency (BAIRA) president Shah Jalam Majumder categorically said that Bangladesh might lose the labour market in Malaysia due to interference of a third party.He came up with the concern in an interview with banglanews24.comat Federation Bhaban in Motijheel of the capital on Monday.
For the convenient of the readers, the core part of the interview of Shah Jalam Majumder is given below:
Expressing concern, Shah Jalam Majumder said, “Other countries can grab the Malaysian labour market, so the government should take the initiative to recruit manpower through recruiting agencies instead of recruiting through third party.”
He added, “Manpower recruitment in Malaysia was being stopped for a long time following initiative of Prime Minister Sheikh Hasina and recently the market has been reopened while Malaysian government legalized some 2.67 lakh illegal workers there and now we can have a good position in that market if we want.”
“So, Malaysian labour market is important for us. But a vested quarter is plotting against this potentiality of the country. They want to be benefited by sending people there, but it will never bring anything good for the country, rather they will make crisis,” he added.
About the conspiracy, he said, “The neighboring countries are eager to enter Malaysian labour market and they don’t want to allow Bangladesh in it. Besides, Bangladesh must lose the market for the process taken by the government for recruitment.”
BAIRA president again said, “The government couldn’t send 10 lakh people abroad in one year as 20 lakh people were sent in last four years, but we can do the job if government allow us.”
He also added, “We gave a proposal to the government for sending manpower in lowest cost. We can send per person at Tk 1.20 lakh if government bears no cost and the cost will be Tk 20,000 per person if government bears the cost. But the government fixes Tk 40,000 for each person although the employers will bear all costs.”
Over the reason of why government didn’t give the work to BAIRA, Shah Jalal said, “A third party is standing between the government and BAIRA. This third party is plotting over manpower export to Malaysia and also hampering the process as they don’t want recruiting agencies for labour export to Malaysia.”
“This third party will embezzle crores of money by recruiting manpower and so they have stood against BAIRA,” he added.
BAIRA president said, “The government got a demand order to export 10,000 people initially. The registration process is being done through union parishad countrywide. Meanwhile corruption allegation raised against the lists. As a result the government would not be able to send the manpower within the time.”
He also said, “About one crore people from Bangladesh working abroad and BAIRA sent 99.5 percent of them while government sent only .5 percent. So, BAIRA contributes more in remittances earning.”
Shah Jalam Majumder said, “Expatriates sent $ 14.125 billion in 2012 which are being used in developing country. So the importance of BAIRA can’t be underestimated.”
He added, “We cane send more one core people within two or three years next if government patronizes us which will increase the inflow f remittances.”
Shah Jalam Majumder said, “This sector will be at stake if the government doesn’t give opportunities to BAIRA. Besides, the government will fail to export manpower in current process.”
“There are 1,200 recruiting agencies in the country and we together can send 10 lakh people to Malaysia by this year.”
Over manpower trafficking through waterway, he said, “The government should ease the terms and condition of manpower export to Malaysia, but we don’t see any initiative in this regard.”
“In many times law enforcers are involved in trafficking and they should be made aware about the interest of the country,” he added.
Shah Jalam Majumder finally said, “We also have opportunities to export manpower to Thailand, Japan, Iraq, Kuwait, Saudi Arabia, Qatar and China. BAIRA can help the government if it wants.”
(Source: banglanews24.com)