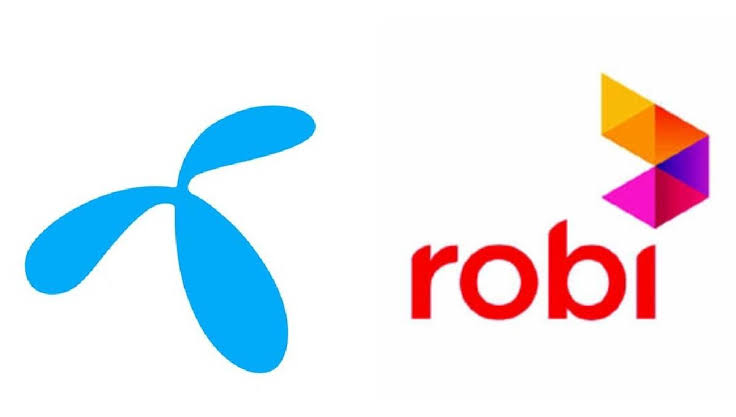 Dhaka – An unbeaten knock of 162 runs by Shadman Islam guided Dhaka Metro to 357 for 4 in 90 overs in the 4th round Tier-2 match of the National Cricket League (NCL) against Chattogram Division on the 1st day at the Zahur Ahmed Chowdhury Stadium in Chattogram on Saturday.

Shadman Islam pairing with Shamsur Rahman contributed 97 runs in the 2nd wicket stand, scored 80 runs in the 3rd wicket partnership with Marshall Ayub and piled up 162 runs with Al Amin in the 4th wicket stand.

Tier-1 league leader Khulna Division won the toss and opted to field first. Their decision proved to be a good move as they wrapped up Rangpur for 224 all-out in 81.1 overs.

Razzak took seven wickets conceding 69 runs in 21.1 overs. It was his 39th five-for in the First-class cricket, which is a national record.

In reply, Khulna scored 24 for 4 in 9 overs at the end of day-1. Anamul Haque (14) veteran Tushar Imran (1) remained unbeaten on the crease.

Rajshahi Division vs Dhaka Division: Rajshahi won the toss in the other Tier-1 match against Dhaka Division and opted to bat first at academy ground of the Sheikh Kamal International Cricket Stadium in Cox’s Bazar.

In reply, Dhaka opened the first innings and failed to add any run in one over without losing any wicket.

In the tier-2 match, Barishal tumbled for only 162 in 57.1 overs in the first innings after winning the toss against Sylhet Division at Sheikh Kamal International Cricket Stadium in Cox’s Bazar.

In reply, Sylhet scored 82 for 1 in 32 overs at the end of day-1. Shanaj Ahmed and Enamul Haque Jr remained unbeaten on 32 and 2 respectively.