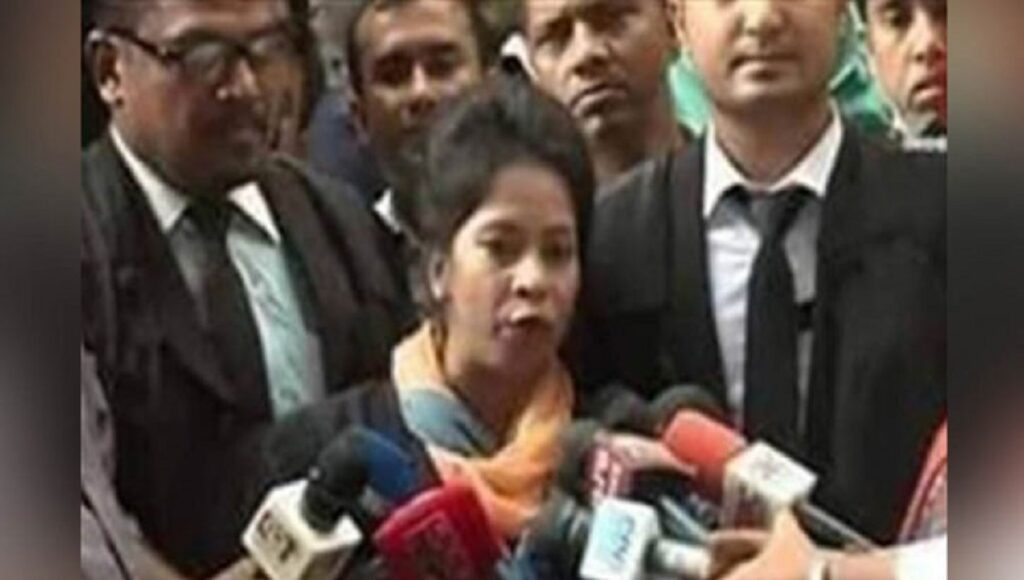 A press release, issued by the party early Wednesday, said the action was taken against Shilpi for her involvement with anti-organisational activities.

Abrar, 21, a resident of Sher-e-Bangla Hall of Buet, was pronounced dead around 3am on Monday by Buet medical officer Dr Md Mashuk Elahi after he was mercilessly beaten allegedly by some Bangladesh Chhatra League (BCL) activists of the university unit.

Advocate Shilpi appeared before court on Tuesday in favour of Muzahid, triggering widespread criticisms on the social media.

In the press release, signed by part Senior Joint Secretary General Ruhul Kabir Rizvi, said Shilpi was expelled from posts at all levels of Jatiyatabadi Ainjibi Forum for her involvement with anti-organisational activities, and she would not have any relations with any activities of the organisation.

The party, however, did not mention how the lawyer acted against the organisation.

A BNP assistant office secretary, wishing anonymity, said the action was taken as Shilpi provided legal assistance to Muzahid, an accused in the Abrar murder case.

Shilpi was made a member of a 179-member convening committee of Jatiyatabadi Ainjibi Forum formed on October 3 last.