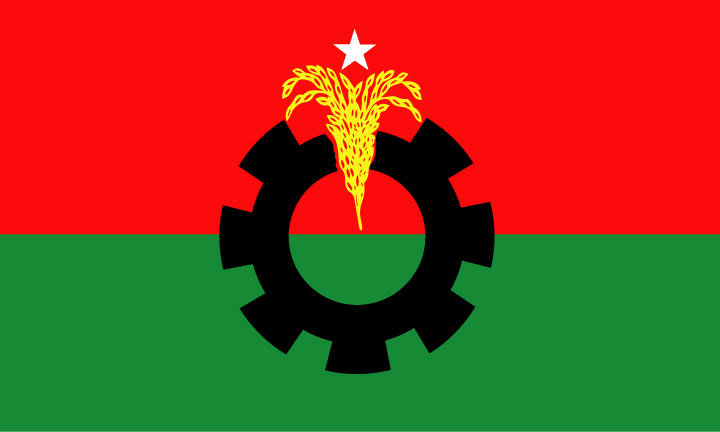 Dhaka, July 14 – BNP on Tuesday paid last respects to former minister and freedom fighter Shahjahan Siraj.
On behalf of the party, its secretary general Mirza Fakhrul Islam Alamgir paid tributes to its late leader as his body was brought to his Gulshan residence. Fakhrul stood in solemn silence for a while in front of the mobile mortuary ambulance carrying Shahjahan Siraj’s mortal remains.
Talking to reporters, Fakhrul said a big void has been created in Bangladesh’s politics with his demise which will not easily be filled.
“On behalf of our party, our chairperson Begum Khaleda Zia and acting chairman Tarique Rahman, we pay our respects to him. We also pray so that Allah grants him Jannah,” he said.
The BNP leader also conveyed his sympathy to the bereaved family members.
Recalling Shahjahan Siraj’s contributions to the country, he said Shahjahan Siraj is an integral part of the history of Bangladesh. “He’s one of the heroes of the Liberation War. He fought for the independence of the country, for democracy, and for realising people’s rights during his long political career.”
Later, Fakhrul talked to family members of the BNP leader and consoled them.
Shahjahan Siraj, former Forest and Environment Minister and ex-BNP vice-chairman, died on Tuesday after a long battle with cancer at the age of 77. – UNB