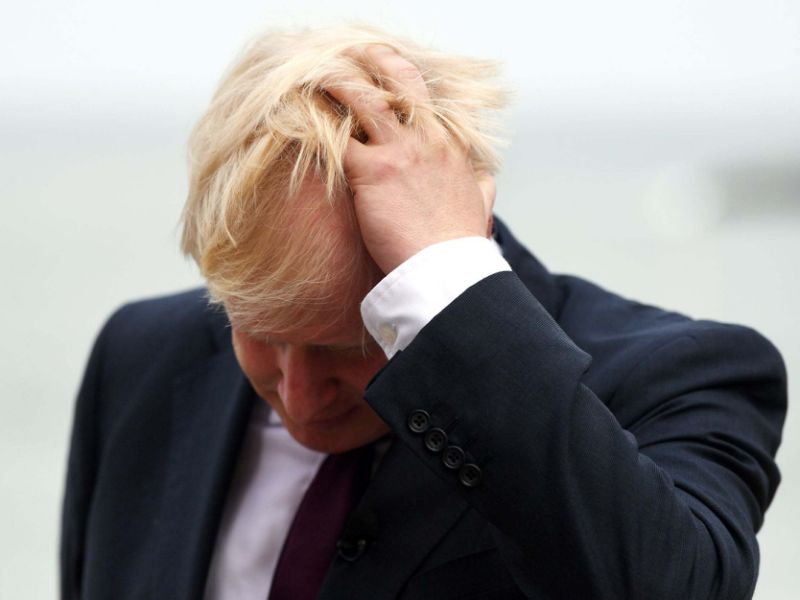 PA Media: UK News10 September 2019
Boris Johnson has suffered another humiliating Commons defeat after his second bid for a snap general election was rejected by MPs.The Prime Minister said he wanted to head to the polls next month to break the political deadlock, as he accused opposition parties of making “outrageous excuses” to delay.
But Labour and other opposition MPs refused to back the bid – which needed a two-thirds majority in the Commons – while the risk of a no-deal remained.
MPs voted 293 to 46, short of the 434 needed – marking the new PM’s sixth Commons defeat.
The prorogation, passed in the early hours of Tuesday, makes a general election extremely unlikely until at least mid-November.
Parliament was suspended for five weeks around 1.45am in a ceremony interrupted by protests from opposition MPs, bringing to a close the longest parliamentary session in the history of the UK.
Signs bearing the word “silenced” were held by some Labour MPs, while Lloyd Russell-Moyle appeared to try to hold on to Mr Bercow at the point he was requested to lead MPs to the Lords.
By Harriet Line, PA Deputy Political Editor via Yahoo News, Google Chrome