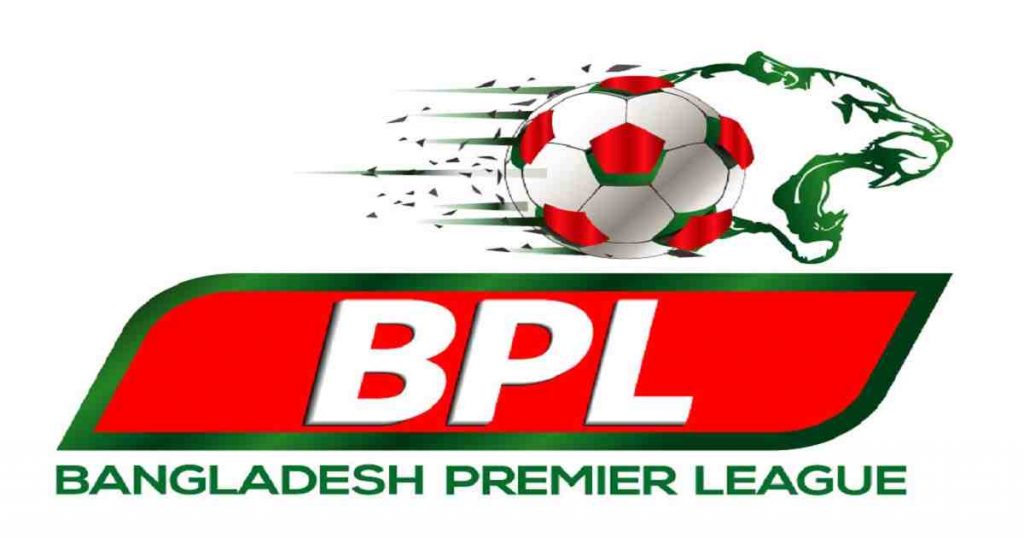 The Bangladesh Football Federation (BFF) today released the fixture of the second round with three matches billed on the opening day.

Instead of holding the matches in four venues — BNS, Ahsan Ullah Master Stadium in Tongi, Shaheed Dhirendranath Datta Stadium in Cumilla and Bir Flight Lieutenant Matiur Rahman Stadium in Munshiganj — the BFF has decided to use only BNS during the lockdown to maintain Covid-19 protocols.

After the conclusion of the first round of the league, Bashundhara Kings will start the second round from a comfortable position. They maintained their domination in the league table with 34 points from 12 matches including eleven victories and a draw while Uttar Baridhara Club stood at tenth position with nine points with one win, six draws and five defeats from the same number of the matches.

Six time league champions Abahani Limited also on the race of the title stands at third position in the points table with 25 points with seven wins, four draws and one defeat from twelve matches while Bangladesh Police Football Club placed at ninth position with twelve points with three wins, equal number of draws and six defeats from the same number of outings.

Brothers Union Club, who relegated to Bangladesh Championship league following their dismal performance in the first round, have five points with one win, two draws and nine defeats from twelve matches while Sheikh Russel Krira Chakra stands at fifth position in the points table with six wins, two draws and four defeats from the same number of outings.