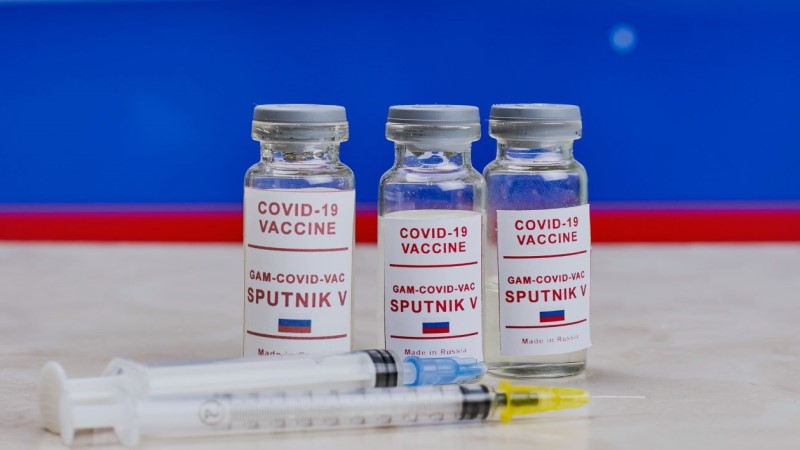 Dhaka, Apr 29 : The government on Thursday approved the emergency use of Sinopharm, a Chinese Covid-19 vaccine.
The approval was given at a meeting of the Directorate General of Drug Administration (DGDA), said Director General of DGDA Mahbubur Rahman.On Tuesday, the government approved the emergency use of Sputnik V Vaccine of Russia.
“We’ll get 5 lakh doses of the Chinese vaccine as gift within 7-10 days. Then we’ll start distribution. Then the government will start buying those on G2G basis,” Mahbubur Rahman told reporters.
Incepta Pharmaceuticals, Popular Pharma and Health Care Pharma have the capacity of producing vaccine, and the Chinese vaccine could be produced locally, Mahbubur Rahman said.
“Discussions are on at the government level on local vaccine production. Among the three, Incepta alone has the capacity to produce 80 lakh doses of vaccine, and then export is also possible. If we could collect raw materials, then it’ll be possible to start the production within one or one and a half months. In case of technology transfer, it’ll take six months to start the production,” he added.
The DG said the DGDA has a 12-member public health emergency committee which examined the efficacy of the vaccine.
“The vaccine is being used by China and some other countries. We’ve got all the data about it and we’ve scrutinised it through technical experts,” Mahbub added.
Apparently considering its dwindling stock, the government suspended administering the first dose of Oxford-AstraZeneca vaccine from Apr 26.
The first dose of the Covid vaccination has apparently been suspended amid uncertainty over the availability of vaccine doses from Serum Institute of India as per contract following rapid surge in the virus cases and deaths in neighbouring India.
Bangladesh signed an agreement with the Serum Institute of India Pvt Ltd for 30 million doses of the vaccine.
Bangladesh received 7 million doses of Oxford-AstraZeneca vaccine produced by Serum Institute of India through its contract. Bangladesh also received 3.3 million doses of vaccine as a bilateral partnership gift.
Although Foreign Minister AK Momen earlier assured people that there will be adequate doses of the vaccine but a record number of cases in India has made the delivery of the vaccine doses uncertain.
In mid-April, the pandemic suddenly turned India into a Covid vaccine importer from a mass exporter.
DG of the Directorate General of Health Services (DGHS) Prof Abul Bashar Mohammad Khurshid Alam has recently said Bangladesh will get 21 lakh doses of Covid-19 vaccine by the first week of May.
“Most of these vaccine doses will be imported by Beximco Pharmaceuticals,” he told reporters.
Among the doses, one lakh are of COVAX while the Serum Institute will supply the rest, Khurshid Alam said
Sinopharm Vaccine
In December 2020, Chinese authorities gave conditional approval for general public use of a coronavirus vaccine developed by state-owned drugmaker Sinopharm.
The move came a day after the firm said interim data showed its leading vaccine had a 79% efficacy rate in phase three trials, without providing more details, according to a BBC report.
Several Chinese-made vaccines at a late trial stage are already in use in China after being granted emergency licences.
The pandemic emerged in the central Chinese city of Wuhan in December 2019.
It has since spread around the world, but China has managed to bring infection rates down to very low levels through strict anti-virus measures, reports UNB.