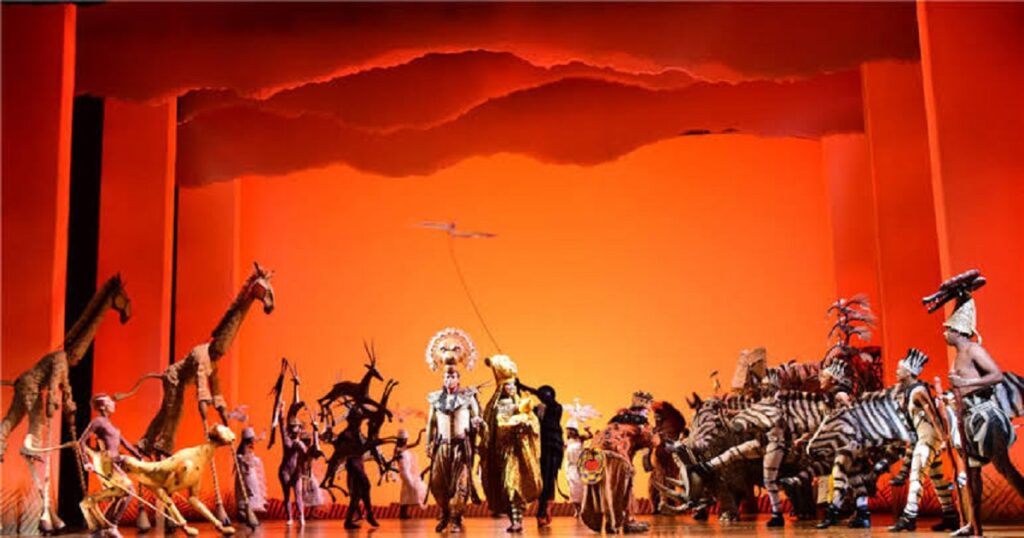 Beijing, Nov. 9 (Xinhua/UNB) — Broadway musical “The Lion King” will hit the stage in Wuhan, capital of central China’s Hubei Province, in February and in Beijing in May in 2020.

The 150-minute show will be performed in English with Chinese subtitles.

Debuted in 1997, “The Lion King” took a leaf from the William Shakespeare play “Hamlet,” telling the story of a young lion prince fleeing his kingdom only to learn the true meaning of responsibility and bravery after his father’s murder.

Including the world-renowned hits “Circle of Life” and “Can You Feel the Love Tonight,” the musical has been translated into eight languages and performed for over 100 million people in the past 22 years.

Tickets are now available on www.polyt.cn.

In mid-July, the new live-action remake of “The Lion King” film hit the big screens on the Chinese mainland, raking in more than 830 million yuan (about 118.4 million U.S. dollars) at the box office, according to China Movie Data Information Network.