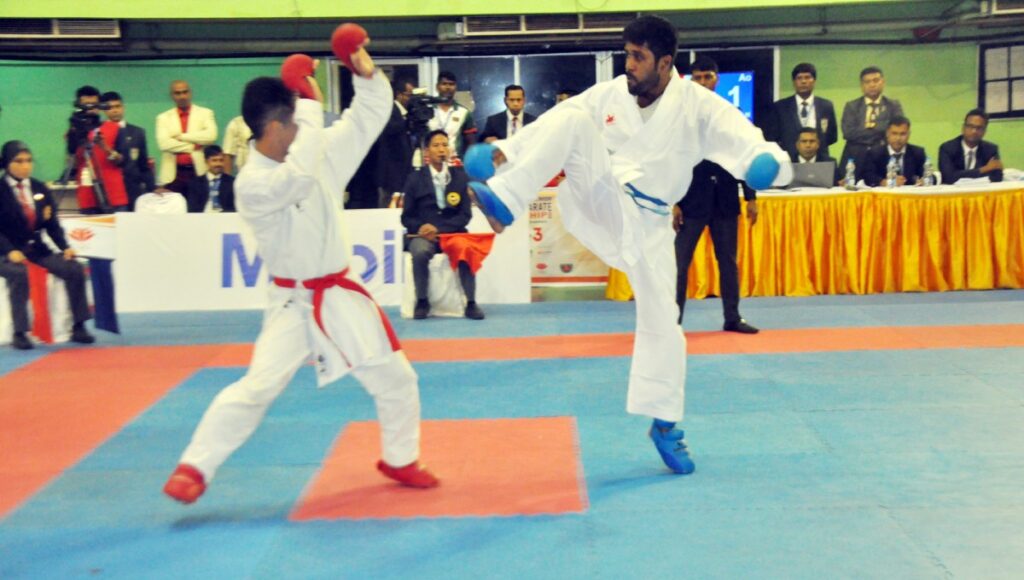 Foreign Minister AK Abdul Momen was the chief guest at the day’s closing ceremony and later he distributed the prizes.

Secretary of the Ministry of Youth and Sports Md Akhter Hossain was also present at the function as special guest, chaired by President of Bangladesh Karate Federation Dr Mozammel Haque Khan.

A total of 245 karatekas from five South Asian countries – India, Nepal, Sri Lanka, Bhutan and hosts Bangladesh – split into Cadet, Junior, Under-21 and Senior groups, took part in the 60 events of the meet.UNB