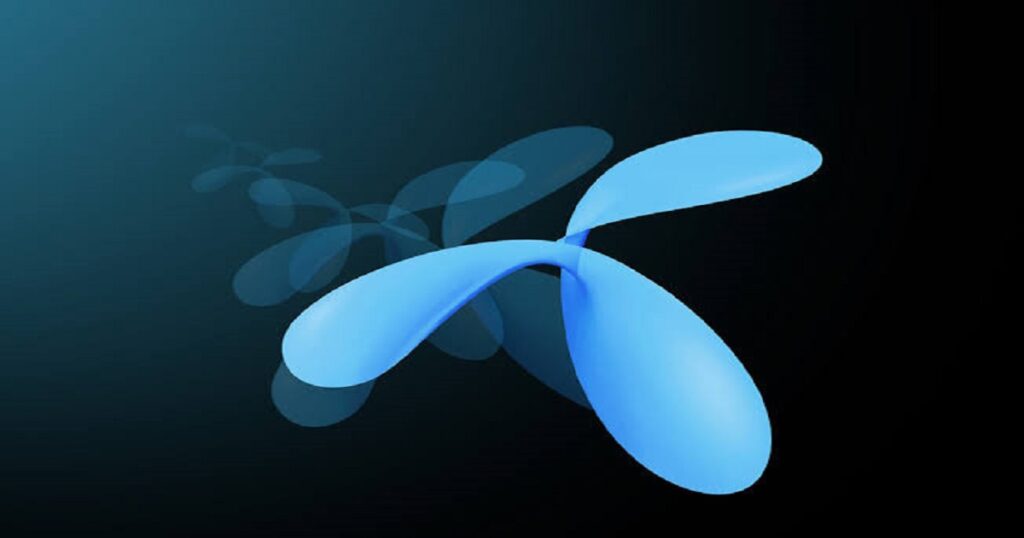 Talking to the journalists at a restaurant the CEO came up with the remarks.

He said that “The principal claim is for 2,300 crore which is also incorrect. BTRC is trying to collect money that does not belong to them by intimidating us with unwarranted measures. For every BDT 100 we earn, we pay BDT 54 to the government.”

“The way to resolve the illegal audit is to continue with the transparent process towards and amicable resolution as agreed with the Information and Communications Technology (ICT) Advisor. We fully support the process and the key principles discussed in the meeting on 21 October between ICT advisor, MOPT, BTRC, NBR, GP and Robi,” he said.

“The core principles of the discussion were that BTRC will remove operational restriction, the operators deposit an adjustable amount and take steps to remove legal cases. The adjustable amount is mentioned in the meeting minutes from 3 October and signed by the Post and Telecommunication Minister and the Finance Minister,” he added.

But BTRC has chosen to disregard the directions set out by the meeting and currently more interested in their court proceedings, he alleged.

The BTRC claims dues of Tk 12,579.95 crore in 27 sectors from GP. Having failed to recover the money, BTRC on April 2 sent a notice to GP threatening to revoke its licence.

On October 17, the High Court imposed a two-month injunction on realisation of Tk 12,579.95 crore dues from the mobile phone company.

Earlier on October 31, the Appellate Division of the Supreme Court gave the mobile phone operator two more two weeks to inform it how much of Tk 12,579.95 crore dues as claimed by the (BTRC) it can pay.

On October 17, the High Court imposed a two-month injunction on realisation of Tk 12,579.95 crore dues from the mobile phone company.