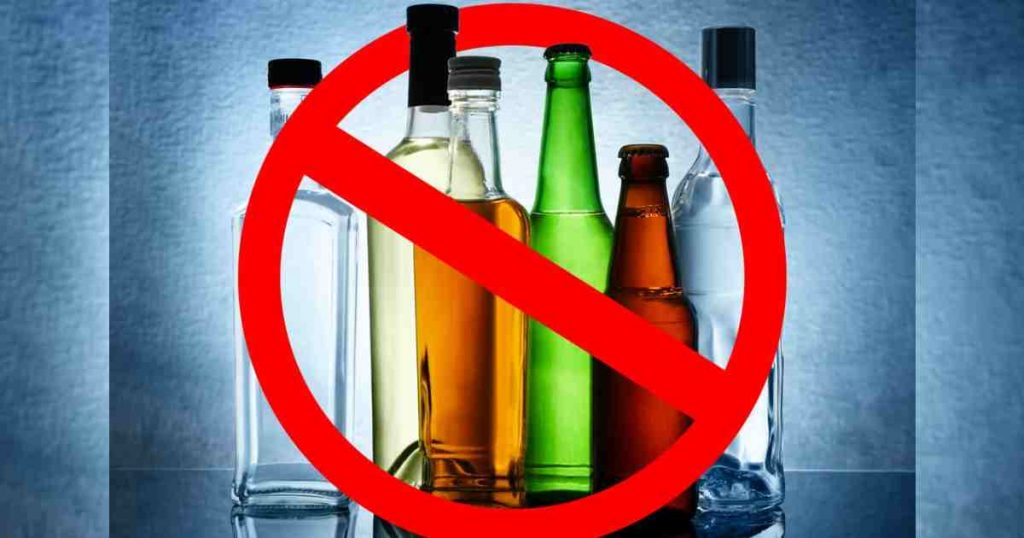 A 35-year-old businessman died Sunday in the capital’s Lalbagh after drinking a fatal level of liquor, police said.Mohammad Ali, the father of two children, was declared dead after being rushed to the Dhaka Medical College Hospital’s emergency department unconscious, Abdullah Khan, in-charge of Dhaka Medical College Hospital police camp, said.
Citing the doctors, Abdullah said, “Ali died from excessive drinking. His body has been kept in the Dhaka Medical morgue for autopsy.”
However, Ali’s wife Champa Begum said he fell unconscious in the morning after having breakfast.