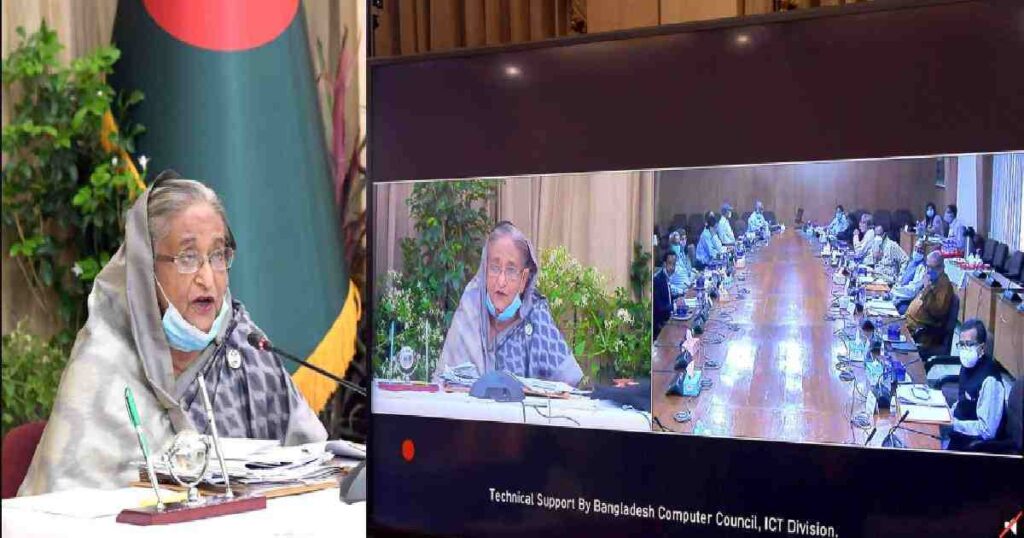 Dhaka, Feb 22 (UNB): The Cabinet on Monday approved the draft of “Bangladesh Patent Bill, 2021”, aiming to make the century-old patent law a more time-befitting one.The approval came from the weekly Cabinet meeting held at the Bangladesh Secretariat. Prime Minister Sheikh Hasina chaired the meeting, joining it virtually from her official residence Ganobhaban.
A registrar office will be there to issue and cancel patent against any single inventor or joint inventors of any technological innovation under the proposed law, said Cabinet Secretary Khandker Anwarul Islam while briefing reporters after the meeting.
“The owners will be given the patent of any innovation for 20 years receiving application, and then it’ll be a public (property),” he said adding the Industries Ministry placed the draft of the bill at the Cabinet meeting.
The cases particularly general rights and compensation-related issues under the draft law will be treated as civil affairs and be tried by civil courts. But cheating and similar offences will be dealt with under the penal code, he said.
“If anyone fails to carry out the orders under different articles of the proposed law, the compensation would be Tk 5 lakh-Tk 10 lakh, said the Cabinet Secretary.
The Cabinet also approved in principle the draft of Bangladesh Industry-Design Bill, 2021 in a bid to protect the intellectual property rights of industrial design.
Anwarul Islam said the government has taken the initiative to enact two separate laws —patent law and industry-design law– by splitting the Patents and Designs Act, 1911 as there is a huge number of diversified affairs under the century-old law.
He said the same registrar office will act as administration office for both the proposed laws.
There is also a provision in the draft law that the owners will get compensation, and such cases will be dealt with by civil courts, he added.
The Cabinet also cleared the draft of Bangladesh National Archive Bill, 2021 having a provision that no record can be destroyed.
The bill was brought to replace the National Archive Ordinance, 1983 in line with a High Court judgment, said the Cabinet Secretary.
“The provision of destroying any record has been dropped from the proposed law. So, no record stored in the archive can be destroyed,” he said adding that the soft copies of classified documents will have to be stored in Kaliakoir Data Centre after a certain period of time.
There will be an advisory council and the director general for the national archives, he said.
Besides, the meeting endorsed a proposal for the ratification of the agreement to establish International Vaccine Institute and cleared the draft of a proposed agreement on cultural cooperation between Bangladesh and Qatar.