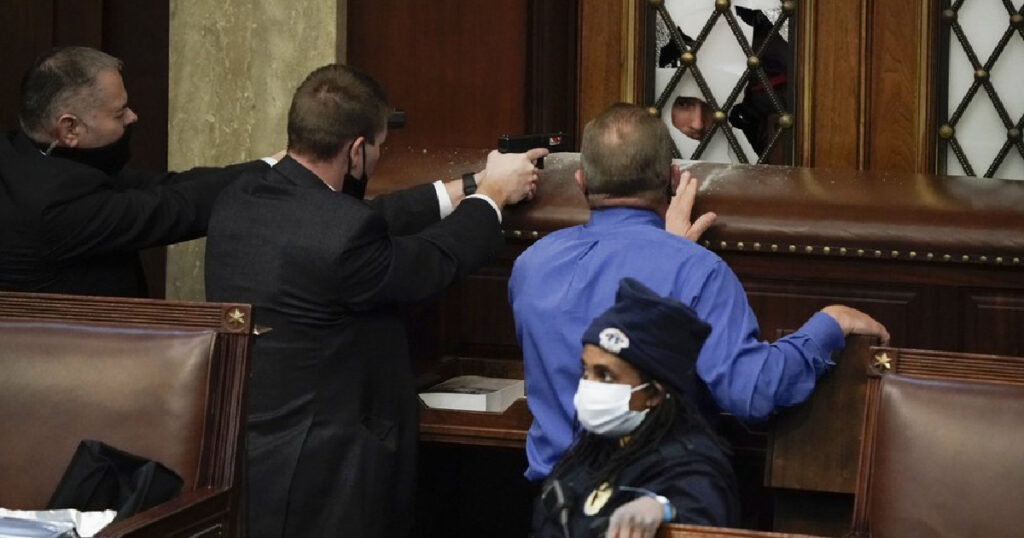 Washington, Jan 7 (AP/UNB)- Four people died as supporters of President Donald Trump violently occupied the U.S. Capitol.
Washington, D.C., Police Chief Robert Contee said the dead on Wednesday included a woman who was shot by the U.S. Capitol Police, as well as three others who died in “medical emergencies.”