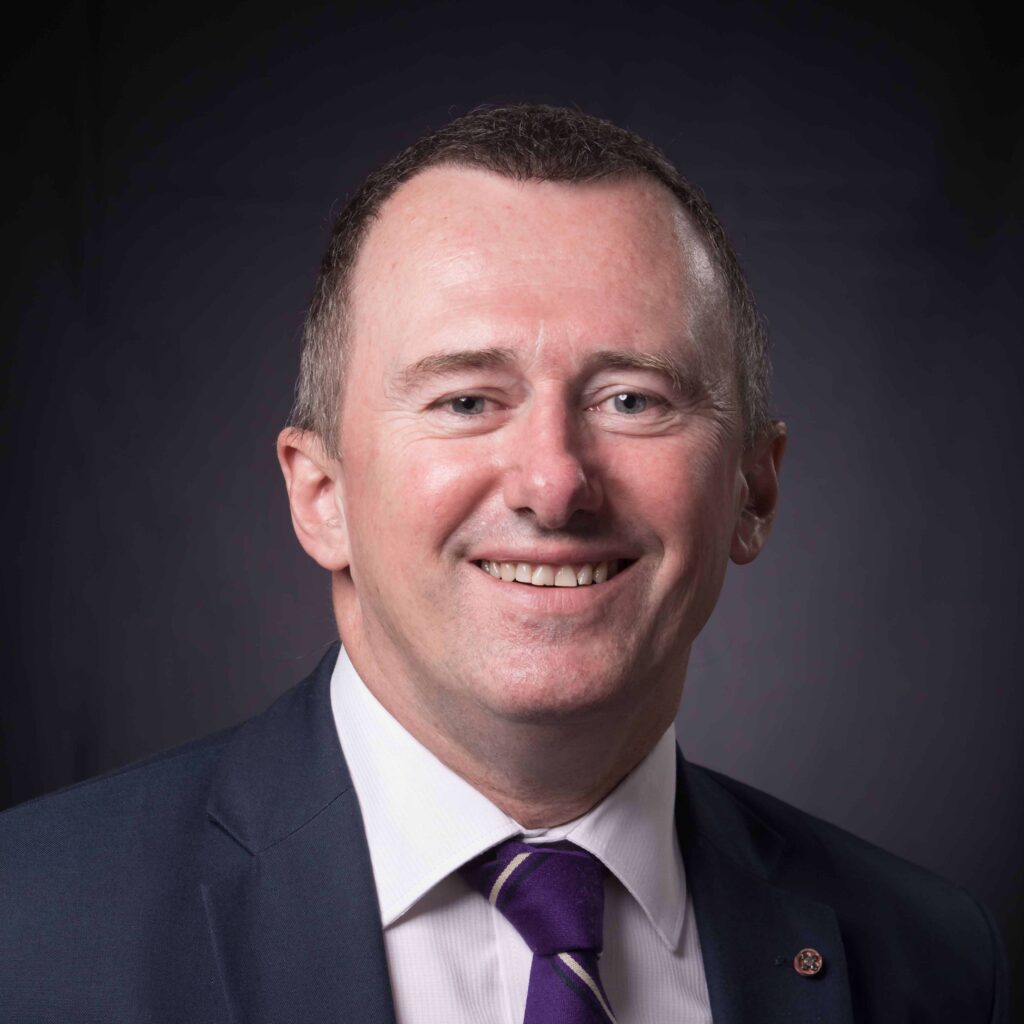 by Lee White, Tanguy Gahouma
Libreville – When Gabon ratified the 2015 Paris climate agreement, its real work was just beginning. The main challenge was to find ways to conserve the country’s natu

ral environment and address the growing climate crisis, while not limiting economic opportunities for its people. Almost four years later, we have a deeper understanding of the crisis facing us, and the need to reconcile our country’s development with its climate response is greater and more urgent than ever. Developing countries such as ours cannot follow the same development path that Western economies have taken over the last century and a half. We know the dire consequences of rapid industrialization for the global climate and environment, so we must find a different way to improve living standards.
It is only right, therefore, that advanced economies provide additional technological and financial assistance to the developing world. After all, this is the price of our shared responsibility for the planet. But climate solutions will not come solely from the West. Developing countries – including Gabon – also have an opportunity to lead this transformation.
Economic growth need not conflict with environmental protection and climate mitigation. In Gabon, the government is committed to reducing national greenhouse gas emissions by at least 50% by 2025. As Minister of Forests, Oceans, Environment, and Climate Change and the head of the National Climate Council, respectively, we know that stewardship of the rainforests that cover nearly nine-tenths of the country will help us achieve this goal. But we also know that our forests and natural resources are vital for economic and social development.
How can Gabon reconcile these apparently contradictory objectives? How can we develop our agriculture and timber sectors, which are critical to enhancing food security and diversifying the economy, while also meeting our international climate commitments and protecting Gabon’s rich biodiversity? The answer lies in planning intelligently and reducing wasteful damage so that our forests and lands can serve as both a natural brake on climate change and a foundation for sustainable development.
Gabon intends to meet the majority of its climate commitment through improved forestry practices, which can reduce carbon dioxide emissions while maintaining wood production. Together with The Nature Conservancy, the Central African Forest Initiative (CAFI), and the Forest Carbon Partnership Facility, the government is launching a nationwide initiative to reduce the contribution of logging to climate change and biodiversity loss.
In 2017, we conducted a baseline study to quantify the impact of existing logging practices. Over the next 12 months, we will work with concession managers to make improvements, such as narrowing logging roads, reducing wood waste, and using more low-impact equipment. We will then conduct a follow-up study to measure the effect of the changes.
The latest research shows that whereas selective logging typically damages 11-33% of the remaining forest, a well-managed forest can retain up to 96% of its carbon and 85% or more of its biodiversity. By quantifying these impact reductions, we can contribute to our shared climate commitments under the Paris agreement, as well as to the United Nations Sustainable Development Goals.
By developing a more sustainable and climate-friendly logging industry, Gabon can lead by example. We understand the economic imperatives of industries that help to raise living standards. But we also realize that if we fail to safeguard our forests and natural landscapes, we will not achieve the aims of the Paris accord. Moreover, any economic gains will be short-lived.
Although dramatic fossil-fuel reductions are essential, we can avoid a climate crisis only if we enhance nature’s capacity to combat global warming. That means harnessing the power of tropical forests to absorb the CO2 that has already been emitted. Such natural solutions could potentially provide one-third of the climate response we need by 2030 to keep global warming below the thresholds targeted by the Paris agreement.
In fact, Gabon is at the heart of a Central African carbon-sequestering powerhouse. In 2015, Gabon and five neighbouring countries established CAFI with the aim of recognizing and preserving the value of the region’s forests, which together form the second-largest tropical forest in the world, storing 70 gigatons of carbon and providing livelihoods for 60 million people. The Congo Basin may be only one-third the size of the Amazon, but it stores 60% of the amount of carbon that the Amazon does, and its annual carbon sequestration is proportionately higher. CAFI is currently seeking to build on previous successes by making more ambitious commitments, improving coordination across existing initiatives, and bringing in new partners and donors.
We are encouraged by the progress we are making in Gabon and the Congo Basin region as a whole. Developing-country governments need to build on this success and continue leading by example through their efforts to combat climate change, build resilience, and promote sustainable development.
In that regard, the recent agreement between Norway and Gabon, facilitated by CAFI, is a significant step in the right direction. Under this ten-year deal, Norway will pay Gabon a floor price of $10 per certified ton for reducing greenhouse-gas emissions caused by deforestation and degradation, as well as for absorption of CO2 by natural forests.
Collectively, however, we can still do much more to protect and restore forests in order to combat climate change. Too many policymakers still harbour the misconception that economic development and climate action are incompatible. That is not the case, as we are proving in Gabon. But until more governments join us, the world will continue to fall short of its climate commitments.
The effects of climate change are not constrained by national borders. Only a truly global effort to reduce emissions and bolster carbon sinks will enable us to prevent an even worse climate crisis.
Copyright: Project Syndicate, 2019.
www.project-syndicate.org