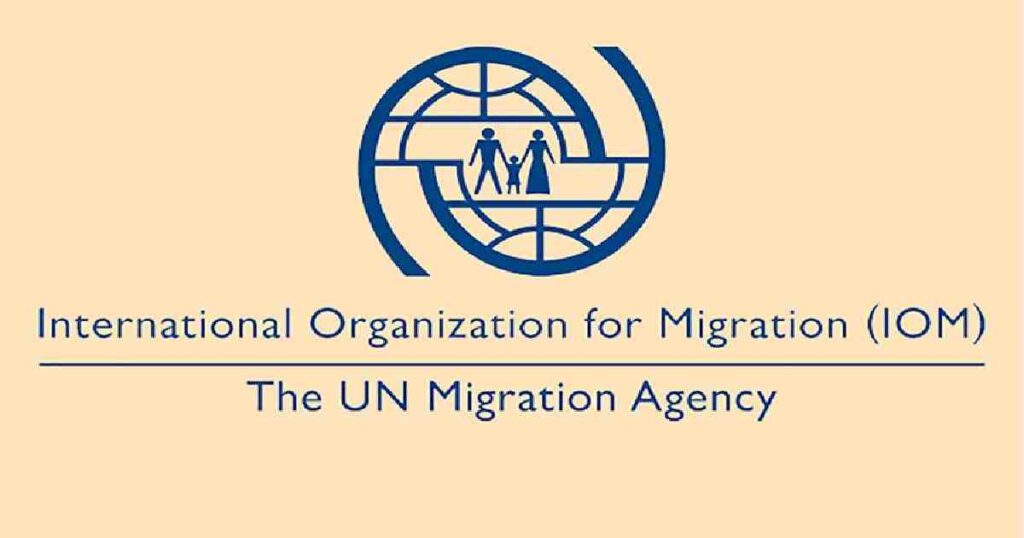 International Organisation for Migration (IOM) has initiated a project in Cox’s Bazar to produce 6,000 washable cloth masks for frontline Cyclone Preparedness volunteers and Fire Service and Civil Defence personnel who have been working with UN Migration to raise awareness of the disease and communicate ways to avoid infection.

The masks will also be given to Village Defence Police from Cox’s Bazar Sadar, Ramu, Maheshkhali, Ukhiya and Teknaf upazilas, said IOM.

The initiative was launched by IOM and an NGO partner, Prottyashi, which has set up operations at Ukhiya, Cox’s Bazar.

Prottyashi was approved by the Directorate General of Health Services and Cox’s Bazar Civil Surgeon.

The masks will be distributed in coordination with upazila administrators.

IOM has provided 14 sewing machines to the Prottyashi hub at Shamlapur, Teknaf, where 35 people, including 25 women, are now making masks.

“These cloth masks, by minimising person-to-person exposure, also support the efforts of the government and need to be combined with other measures such as regular hand washing and maintaining social distancing,” said Patrick Charignon, IOM’s Head of Transition and Recovery in Cox’s Bazar.

“This initiative is also a much-needed livelihood activity which supports vulnerable, households headed by women, who are making the masks.”

Cox’s Bazar Deputy Commissioner Md Kamal Hossain welcomed the effort and has asked IOM to coordinate with respective upazila administration offices and keep his staff up to date on distribution.

The COVID-19 pandemic poses a major threat to hundreds of thousands of Rohingyas and local community members In Cox’s Bazar, one of the world’s largest and most crowded refugee camps, according to IOM.

The rapid spread of the disease, which has infected over 785,000 people and left over 37,800 dead worldwide, has led to a global shortage of personal protective equipment (PPE), particularly surgical and other masks, which are needed by health workers, patients and people coming into close contact with those who are sick.

IOM, with other UN agencies and NGOs, is working with the government to raise awareness and prepare the response to potential COVID-19 cases across Cox’s Bazar, said a media release.

It is engaging with the deputy commissioner and the civil surgeon to ensure that the right messages are being shared with both Bangladeshi and Rohingya communities.

In addition to hygiene promotion, soap distribution and the installation of hand-washing stations will also be key in preventing people from becoming infected.

IOM said it is also working to ensure that the health facilities that it supports in Cox’s Bazar are equipped to cope with an expected influx of patients.

It is increasing the number of isolation beds in its two Primary Health Care centres (to 44), procuring PPE for health workers, stockpiling medicine and training health workers.