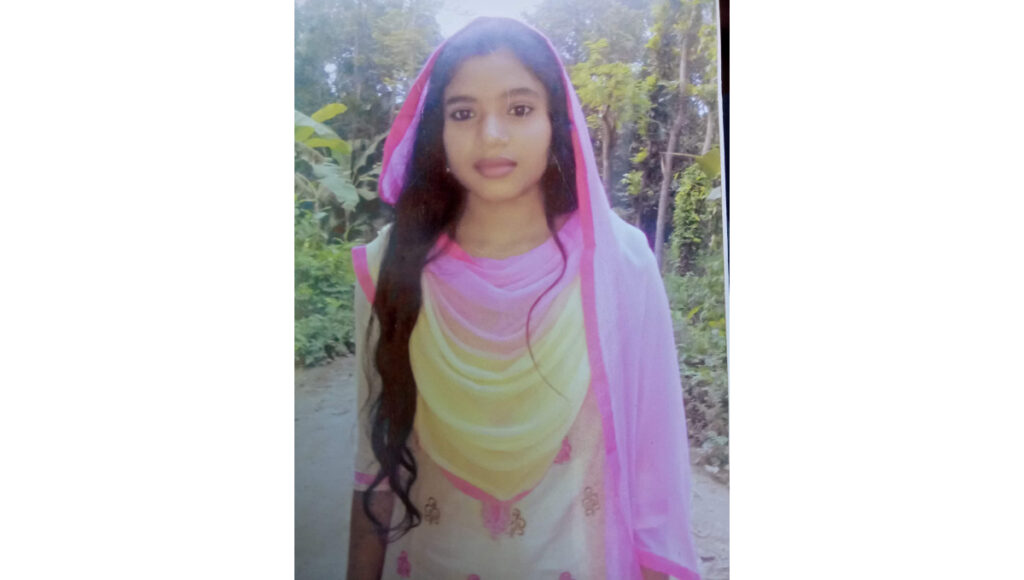 The wife of a police constable, found hanging at her father’s home on September 9 in Boraigram upazila, died at a hospital on early Saturday.The deceased was identified as Taslima Khatun, wife of Monirul Islam.
Dilip Kumar Das, officer-in-charge of Boraigram Police Station, said they are investigating the incident.
On Sep 9, locals found Taslima hanging from the ceiling fan at her father’s home at Joari village and took her to Enayetpur Medical College Hospital.
Monirul was with her but has not been seen in public since then.
Family sources said the couple had an altercation over abortion, reports UNB, Natore.