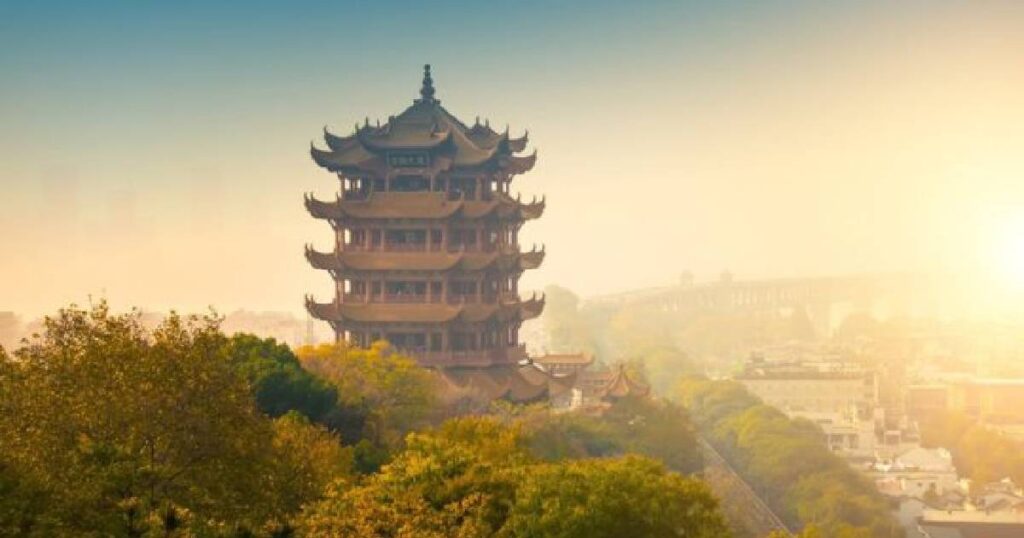 A virus – previously unknown to science – is causing severe lung disease in China and has also been detected in other countries, reports BBC.At least 17 people are known to have died from the virus, which appeared in the Chinese city Wuhan in December.
There are already hundreds of confirmed cases of the virus, and experts expect the number will keep rising.
A new virus arriving on the scene, leaving patients with pneumonia, is always a worry and health officials around the world are on high alert.
But is this a brief here-today-gone-tomorrow outbreak or the first sign of something far more dangerous?
What is this virus?
Officials in China have confirmed the cases are being caused by a coronavirus.
These are a broad family of viruses, but only six (the new one would make it seven) are known to infect people.
Severe acute respiratory syndrome (Sars), which is caused by a coronavirus, killed 774 of the 8,098 people infected in an outbreak that started in China in 2002.
“There is a strong memory of Sars, that’s where a lot of fear comes from, but we’re a lot more prepared to deal with those types of diseases,” says Dr Josie Golding, from the Wellcome Trust.

How severe are the symptoms?

It seems to start with a fever, followed by a dry cough and then, after a week, leads to shortness of breath and some patients needing hospital treatment.
But most of our knowledge is based on the severe cases that end up in hospital. It is unknown how many mild or even symptomless cases are out there.
The coronaviruses family itself can cause symptoms ranging from a mild cold all the way through to death.
“When we see a new coronavirus, we want to know how severe are the symptoms – this is more than cold-like symptoms and that is a concern but it is not as severe as Sars,” says Prof Mark Woolhouse, from the University of Edinburgh.
The World Health Organization (WHO) is considering declaring an international public health emergency over the virus – as it did with swine flu and Ebola.

How deadly is it?
Seventeen people are known to have died from the virus – just over 3% of the known cases.
But the infection seems to take a while to kill, so more of those patients may yet die.
And it is unclear how many unreported cases there are.

Where has it come from?
New viruses are detected all the time.
They jump from one species, where they went unnoticed, into humans.
“If we think about outbreaks in the past, if it is a new coronavirus, it will have come from an animal reservoir,” says Prof Jonathan Ball, a virologist at the University of Nottingham.
Sars started off in bats and then infected the civet cat, which in turn passed it on to humans.
And Middle East respiratory syndrome (Mers), which has killed 858 out of the 2,494 recorded cases since it emerged in 2012, regularly makes the jump from the dromedary camel.

Once the animal reservoir, where the virus normally camps out, is detected then the problem becomes much easier to deal with.
The cases have been linked to the South China Seafood Wholesale Market, in Wuhan.
But while some sea-going mammals can carry coronaviruses (such as the Beluga whale), the market also has live wild animals, including chickens, bats, rabbits, snakes, which are more likely to be the source.

Why China?
Prof Woolhouse says it is because of the size and density of the population and close contact with animals harbouring viruses.
“No-one is surprised the next outbreak is in China or that part of the world,” he says.
How easily does it spread between people?
At the beginning of the outbreak, the Chinese authorities said the virus was not spreading between people – but now, such cases have been identified.
“It is crystal clear there is human-to-human transmission,” says Prof Peter Horby, from the University of Oxford.
“The critical question is how transmissible is it, is this going to be sustainable?”
Sars spread between people but Mers finds it quite difficult and requires close contact.
The new virus infects the lungs, so coughs and sneezes are a likely route of transmission.
It will also be important to find out whether some people are more vulnerable to infection or likely to transmit the virus.
When the virus is infectious is also unknown.
Is it before symptoms appear, which is when flu spreads, or when they are most severe?

How fast is it spreading?
It might appear as though cases have soared, from 40 to 440 in less than a week. But this is misleading.
Most of the “new” cases were already out there but have only just been detected as China steps up its surveillance, reports AFP.
There is actually very little information on the “growth rate” of the outbreak.But experts say the number of people becoming sick is likely to be far higher than the reported figures. A report by the MRC Centre for Global Infectious Disease Analysis at Imperial College London said: “It is likely that the Wuhan outbreak of a novel coronavirus has caused substantially more cases of moderate or severe respiratory illness than currently reported.” While the outbreak is centred on Wuhan, there have been cases reported in Thailand, Japan, South Korea and the US.All but one of those cases had travelled from Wuhan – but one, in Thailand, was due to local spread there. There are concerns that the virus could be spread by the hundreds of millions of people travelling for Chinese New Year later this month.

Could the virus mutate?

Yes, you would expect viruses to mutate and evolve all the time. But what this means is harder to tell. The novel coronavirus has jumped from one species to another. It could mutate to become easier to spread from one person to another or to have more severe symptoms. This is something scientists will be watching closely.

How can the virus be stopped?

There is no vaccine, so the only way of stopping the virus spreading is to diagnose people early and treat them in isolation. Tracing and monitoring people who have come into contact with patients can help prevent further spread. Further measures could include travel restrictions and banning mass gatherings.

How have Chinese authorities responded?

China’s National Health Commission said travellers should avoid Wuhan and residents should not leave the city.

Infected people have been treated in isolation to minimise the risk of the bug spreading.

Extra checks such as temperature scans have been put in place to screen travellers.

And the seafood market was closed for cleaning and disinfection.

How is the world responding?

Most Asian countries have stepped up screenings of travellers from Wuhan and the WHO has warned hospitals worldwide a wider outbreak is possible.

Singapore and Hong Kong have been screening air passengers from Wuhan and authorities in the US and the UK have announced similar measures.

However, questions remain about the effectiveness of such measures.

If it takes five days for symptoms to appear, then someone could easily be halfway round the world and have passed through any screening checks before starting to feel ill.

How worried are the experts?

Dr Golding says: “At the moment, until we have more information, it’s really hard to know how worried we should be.

“Until we have confirmation of the source, that’s always going to make us uneasy.”

Prof Ball says: “We should be worried about any virus that explores humans for the first time, because it’s overcome the first major barrier.

“Once inside a [human] cell and replicating, it can start to generate mutations that could allow it to spread more efficiently and become more dangerous.

“You don’t want to give the virus the opportunity, , reports BBC.. “