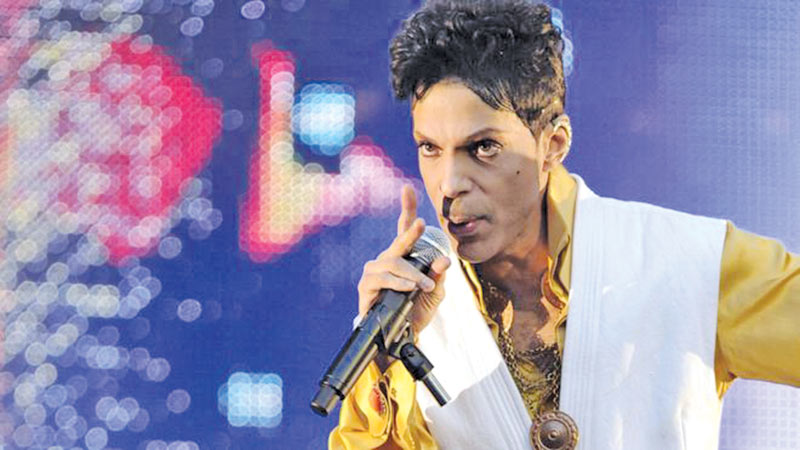 Wrongful death cases that were filed by Prince’s family have been dismissed, almost four years after the star died.Legal claims had been filed against a doctor who prescribed Prince pain medication and a pharmacy that supplied him with medicine.
Dismissals usually occur after a settlement has been reached, but such agreements often remain confidential.
The 57-year-old died in 2016 after an accidental overdose of the painkiller fentanyl at his home in Minneapolis.
Claims that had been filed against the Walgreens pharmacy chain and Dr Michael Schulenberg, who treated Prince in the weeks before his death, have been dismissed.
The star’s family had argued that failures in Dr Schulenberg’s treatment played a “substantial part” in his death. Dr Schulenberg denied any wrongdoing.
A claim against the Trinity Medical Center in Illinois, where he was treated for an opioid overdose the week before he died, has also been dismissed.
A lawyer for Prince’s estate, John Goetz, told the BBC he could not comment on what led to the cases being dismissed.
One final claim – for medical negligence – remains against Dr Howard Kornfeld, an opioid addiction specialist who was called by Prince’s staff the day before he died. Dr Kornfeld sent his son to Minneapolis to discuss treatment options, but it was already too late.
That claim was dismissed by a judge in September, but the estate has appealed against the decision.
After Prince’s death, an investigation revealed the musician had experienced significant pain for a number of years, and hundreds of painkillers of various types were found at his house.
Evidence showed Prince had thought he was taking the prescription drug Vicodin, when in fact he was taking a counterfeit Vicodin pill laced with potentially deadly fentanyl.
Prosecutors said there was no evidence that the pills had been prescribed by a doctor. No-one was criminally charged in relation to his death and the source of the counterfeit pills remains unknown, reports BBC.