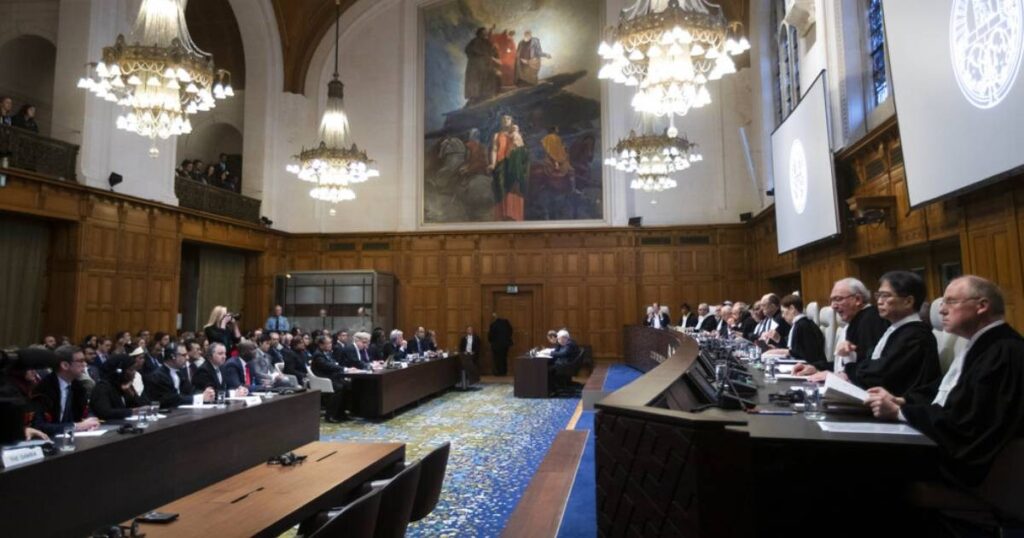 ‘The ICJ finds that there is a real and imminent risk’
The International Court of Justice has ordered measures to prevent the genocide of Rohingya Muslims in Myanmar. The decision comes despite de facto leader Aun San Suu Kyi personally defending her country against the accusations last month. Thousands of Rohingya died and more than 700,000 fled to Bangladesh during an army crackdown in 2017, Human Rights Watch reported.

Tweet messages of Poppy Mcpherson of Reuters: Myanmar ordered to take measures to prevent commission of acts within genocide convention, ensure military & other groups do not commit acts, prevent destruction of evidence. Also ordered to submit a report to the court on measures taken within 4 months and then every 6 months.
The court finds that there is a real and imminent risk – concludes that conditions required to impose certain provisional measures are met. May not be identical to those requested by the Gambia, though.
Poppy MCPherson is the Myanmar bureau chief of Reuters. Formerly Bangkok, Phnom Penh, London. Part of Pulitzer Prize-winning team, 2019.
Tweet messages from other sources: The ICJ was delivering its ruling on whether to impose emergency provisions to halt violence immediately against Rohingya Muslims, to protect them and to preserve evidence of past abuses. Aung San Suu Kyi was not present, but her deputy Kyaw Tint Swe is there (on the left).
He’s an old hand at this kind of thing – he was Myanmar’s ambassador to the UN during the era of the former military junta and routinely denied their crimes.
Sitting behind him is Leena Ghosh, who was also with MM team during the hearings. She’s part of the government-appointed commission set up to probe allegations of abuses against the Rohingya that this week concluded there was no genocide. The govt calls that probe “independent”.