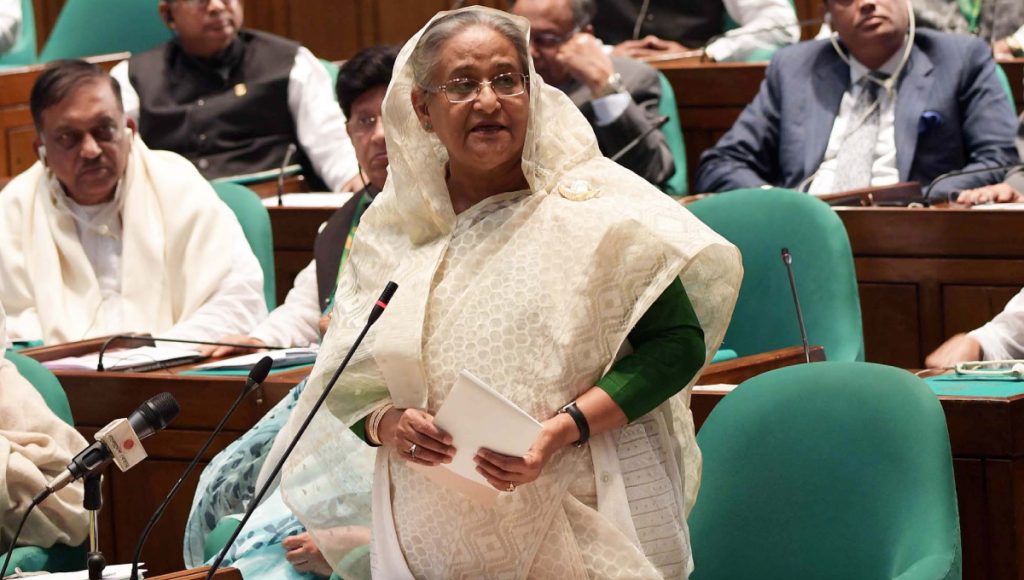 Dhaka, Jan 30 (UNB) – Mentioning that criticism is important in a democratic process, Prime Minister Sheikh Hasina on Wednesday assured that the opposition will be able to make enough criticisms of the government as no obstacle will be created to this end.

“I can at least give assurance that our opposition parties will be able to make enough criticisms. We won’t create any obstacle (criticism of the government) in this regard. We neither did it in the past nor will in the future,” she said.

She said the people of the country have regained the trust and confidence in the government as the previous parliament was run in a good manner.

The Prime Minister congratulated Dr Shirin Sharmin Chaudhury and Fazle Rabbi Miah for being elected as the Speaker and the Deputy Speaker respectively.