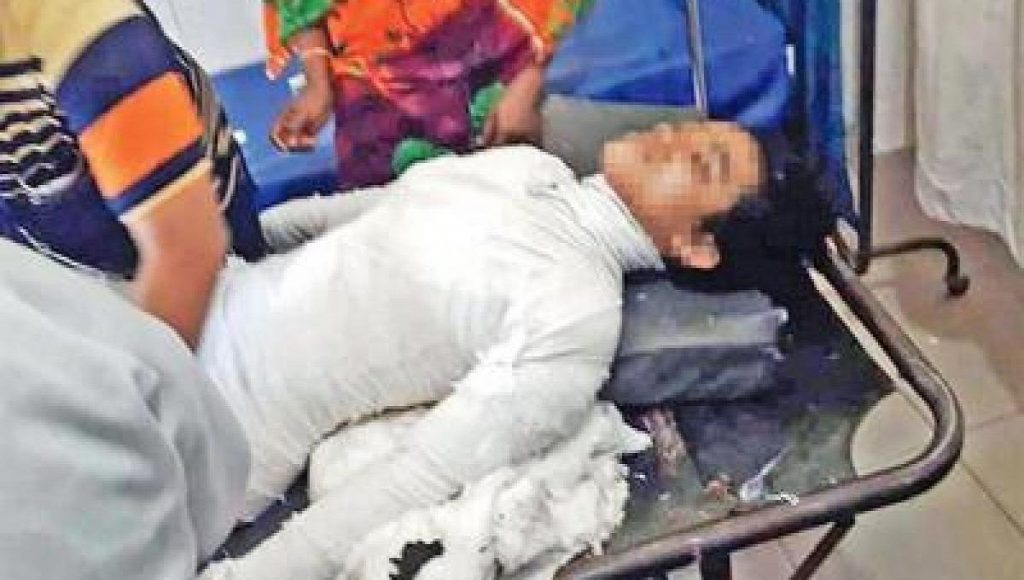 Dhaka, Jan 30 – The paper book of the much talked about the death reference of Nusrat Jahan Rafi murder case is ready for hearing. Supreme Court Special Officer Md Saifur Rahman said that Bangladesh Government Press (BG Press) has already sent the printed copy of the paper book on Nusrat murder case to the relevance of the High Court death reference section.
Now, chief justice Syed Mahmud Hossain will assign a High Court bench to hear and dispose of the appeal and death reference of the convicts, he added.
Supreme Court sources said that the authorities concerned have prepared the paper book of the sensitive murder case on a priority basis.
A paper book contains all the details of a case, trial proceedings, statements, evidence, verdicts and other documents. It is necessary for the HC to hear and dispose of a death reference and an appeal. Once the paper book is ready, an HC bench hears and disposes of its death reference and appeal.
According to the Code of Criminal Procedure (CrPC), if a lower court awards death penalty, the verdict is examined by the HC for confirmation of the punishment.
Earlier on October 29, the HC received the death references of the 16 convicts in the Nusrat murder case which contains 2,327 pages of case dockets.
On October 24, the tribunal concerned issued death sentences to all 16 accused of their involvement in the heinous murder of the 19-year-old madrasa student from Feni. Nusrat was set on fire after she accused the madrasa principal of sexual harassment.
The convicts are madrasa principal SM Siraj-ud-Daula, ex-Awami League Upazila unit president Ruhul Amin, Shahadat Hossain Shamim, Nur Uddin, Imran Hossain Mamun, Hafez Abdul Quader, Iftekhar Uddin Rana, councillor Maksud Alam (alias Moksud), Kamrun Nahar Moni, Saifur Rahman Mohammad Zobair, Javed, Umme Sultana Poppy, Mohiuddin Shakil, Mohammad Shamim, Abdur Rahim Sharif, and Absar Uddin. Tribunal judge Mamunur Rashid issued the ruling six months after Nusrat’s murder.
On April 6, Nusrat, an Alim examinee of the Sonagazi Islamia Senior Fazil Madrasa, was set on fire by people loyal to the madrasa principal, Siraj-ud-Daula, after she refused to withdraw a sexual harassment case filed against him.
Nusrat suffered over 80 per cent burns and died four days later on April 10 at the Dhaka Medical College and Hospital. The incident sparked nationwide outrage and public demand for swift justice against the perpetrators.
A case was filed at Sonagazi Police Station on April 8. The police pressed charges in court against the 16 accused on May 29. – Staff Reporter