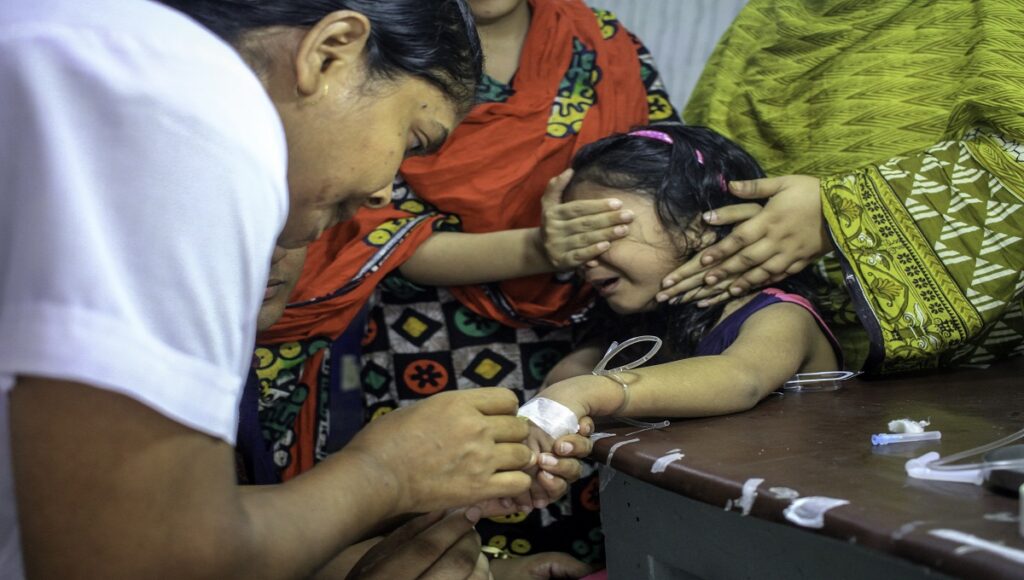 turn for the better also because the monsoon season will draw to a close in September. And there will not be intermittent rains for water to collect on small pots, coconut bowls, and on uneven spots of under-construction buildings, small holes and ditches. This year’s outbreak should be the eye-opener for the two city corporations to keep the growth of vectors including mosquitoes, that can serve havoc to life in the metropolis, under control.