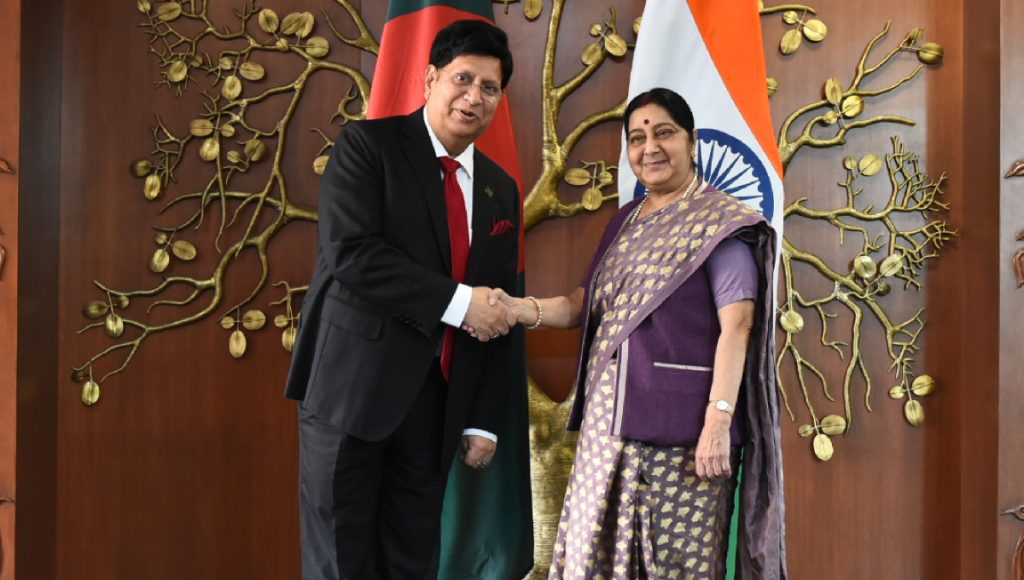 Dhaka, Feb 8 (UNB) – Bangladesh and India on Friday signed four MoUs to further strengthen the existing “multifaceted cooperation” between the two countries, according to a joint press release.

The MoUs were signed at the fifth meeting of the Bangladesh-India Joint Consultative Commission (JCC) held in New Delhi.

A memorandum of understanding (MoU) was signed on mid-career training of 1,800 Bangladesh civil servants while another MoU signed between AYUSH and the Ministry of Health of Bangladesh on cooperation in the field of medicinal plants.

Another MoU between Anti-Corruption Commission of Bangladesh and Central Bureau of Investigation of India was also signed.